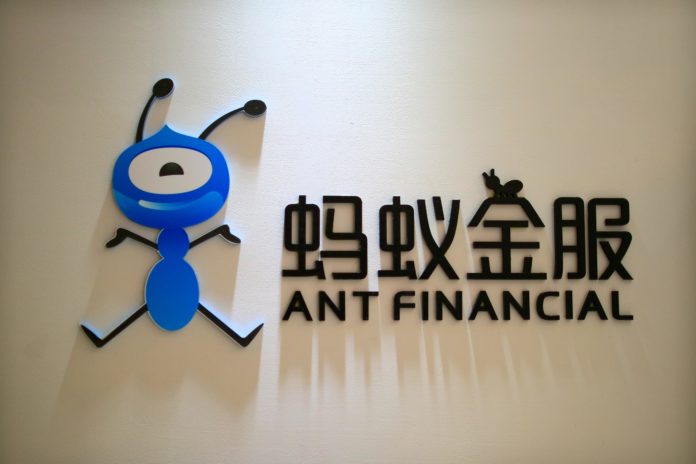 Ant Financial, the financial backbone of Chinese giants Alibaba, has raised $ 14 billion from investors. The investments should serve the development of innovative technologies. The blockchain plays a central role.

It was the most successful fundraising campaign of all time: Ant Financial has raised a staggering $ 14 billion from its investors. The news agency Reuters reported. According to insider reports, the company wants to be more active in the field of technology services in the future.

So far, Ant Financial has been mainly with the payment service Alipay in appearance. With 520 million users, this is considered the industry leader. The Alibaba subsidiary wants to use the money to promote technologies such as artificial intelligence, the Internet of Things and especially the blockchain. This was announced today by the company on its website.

The $ 14 billion was taken by investors through a round of financing. Similar to Alibaba founder Jack Ma, Ant Financial head Eric Jing also sees ICOs critically.

So Jing criticized in March on thepaper.cn:

“We have seen many things happen in the last two years. For example, ‘ICOs’ were introduced as ‘air coins’ […]. These are nothing more than nothing. An empty glove. What real value do they create? I dont know.”

Furthermore, Jing speaks of an “ICO bubble”. This will probably burst in a few years. Therefore, he feels reminded of the Internet bubble of the 1990s. That’s why he’ll let ICOs “keep their hands off”. That was also in line with the ICO ban in China, which came into force in 2017.

The blockchain, meanwhile, attests to Jing’s great potential. For he sees in technology a “cornerstone of trust for the digital society of the future”. That’s probably why Ant Financial has already filed 49 patents in this area.

It remains to be seen whether and which of these patents will benefit from the record-breaking fundraising.