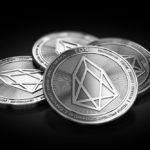 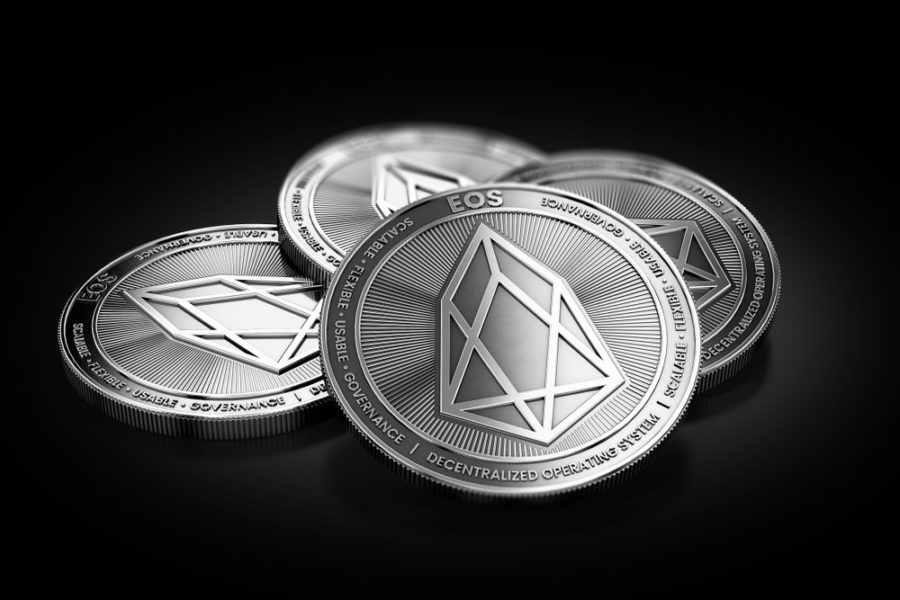 The popular crypto exchange Coinbase has announced that they will be implementing trading support for EOS.

The San Francisco exchange said yesterday in an announcement that they will be listing EOS on its platform:

EOS was already listed on Coinbase’s other trading platform, Coinbase Pro, since mid-April. In September 2018, they exchange implemented a new process for listing assets, so they could add new cryptos more quickly to the platform. The exchange’s Digital Asset Framework now enables token projects to apply to get listed on the platform. It is still unknown if EOS applied to get listed.

From CoinMarketCap data, EOS is the fifth largest cryptocurrency according to a market cap of $6.776 billion, and had a trading price of $7.39. The coin had a trading volume of approximately $4.913 billion and experienced a drop of 8.18% in the past 24 hours.

EOS’ statistics show that the Coinbase listing had no appreciative effect on the coin’s price, and instead, EOS followed the drop experienced by the overall crypto.

EOS has made another announcement yesterday, revealing the launch of their EOS Domain Name System, which will include decentralized website domains on the blockchain. This will enable users with EOS account names to connect and access any EOS domain.

The vice president of corporate and business development at the exchange, Emilie Choi, said they were looking into the possibly adding margin trading as well. She also mentioned that there will be no 100x leverage as the exchange does not want to “become a casino for its customers.”

Instead, Choi said they would consider adding a more reasonable 5x. Due to legislative uncertainty, Choi explained that they will be consulting with regulators to determine if the new features they aim on implementing will adhere to their standards.