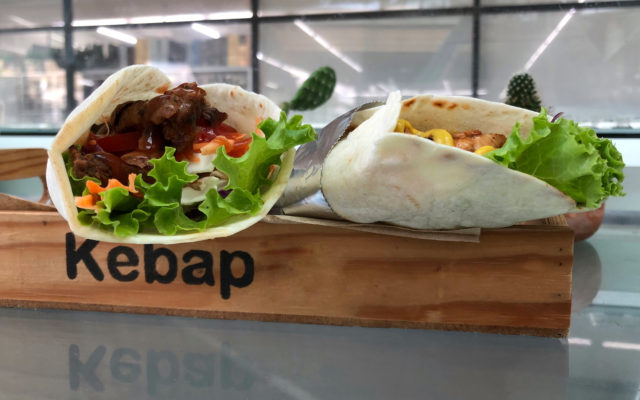 Origin Kebabs, an Ozzie favorite fast food chain, is now accepting bitcoin payments and even support lightning payments. But will people really want to use their digital gold to buy kebabs?

The Dutch Proved That Bitcoin Is for HODLing

Despite forming its first golden cross since its 2015 bottom, Bitcoin may not be out of the woods yet. However, it’s certainly piquing interest again and is more popular than Elon Musk and SpaceX combined, according to Google.

But as the majority of the community has demonstrated time and again, they don’t want to spend their bitcoin on everyday items.

Arnhem in the Netherlands was labeled the world’s most bitcoin-friendly city, accepting bitcoin payments for anything from Dutch open sandwiches to sporting equipment.

But after the first wave of hype died down, the people who spent there felt rather foolish.

After all, buying a T-shirt for $20 worth of BTC on one day is no great shakes. Watch the price skyrocket afterward and you’re stuck with a fading T-shirt in your closet when you could have had $1,000 of bitcoin in your wallet.

Australians Can Now Get Kebabs with Bitcoin Payments

Don’t get me wrong. Raising awareness about Bitcoin in any way is a great step forward. And in fact, Australia is among the most active countries when it comes to blockchain schemes and development.

It’s also active with the Lightning Network that allows merchants like Origin Kebabs to accept bitcoin payments quickly and easily.

Binance Is Everywhere and Getting Big Down Under

Most stores start out by accepting bitcoin, maybe ETH, and perhaps LTC. However, it’s quite unusual outside of Asia to see them start out accepting BNB. CZ’s formidable creation is like one giant octopus with tentacles everywhere (with the notable exception of the United States–for now). 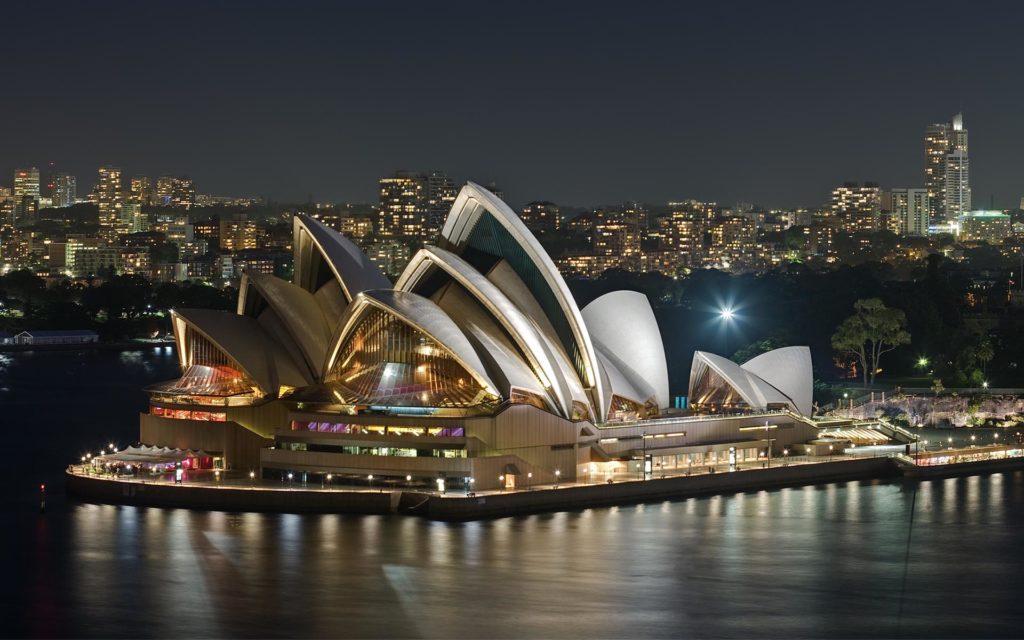 Last month, Binance broke into the Australian market officially launching Binance Lite. It may sound like a low-calorie beverage, but Binance Lite allows people to buy bitcoin through newsagents across the country (should they be so inclined).

Since TravelbyBit has worked so closely with Binance, they say, they included BNB payments at Origin Kebabs.

With Binance Lite, you can easily trade cash for bitcoin, then spend right away at Origin Kebabs.

Awesome. But the question remains… Why would anyone want to go through that hassle when they could just spend $10 on a kebab? No extra steps and no buyer’s remorse when BTC breaks into bullish terrain again.

It’s great that you can now buy falafel and breakfast kebabs with BNB, LTC, ETH, and BTC. But for the moment at least, it’s doubtful that many people will.

Will more people spend bitcoin and crypto on everyday items as more merchants accept them? Share your predictions below!

The post Australians Can Now Buy Kebabs with Bitcoin, But Will They Want to? appeared first on Bitcoinist.com.

The online gambling industry has just gained a new place. FuturoBet is a different approach to online games. The new...