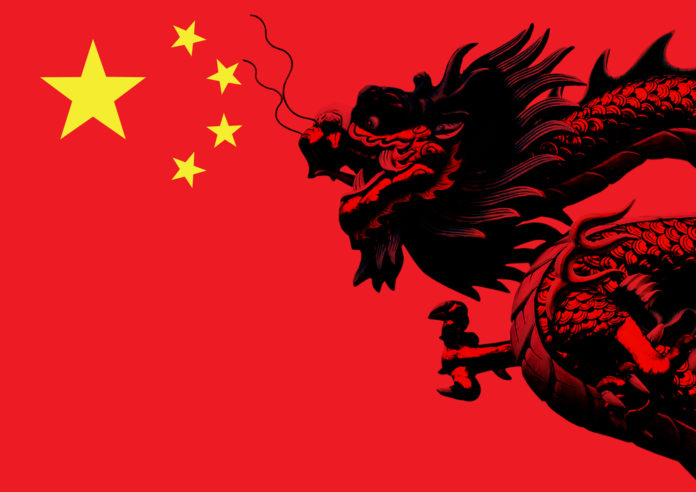 After a bill to introduce a “digital dollar” circulated in the US this week, the Chinese leadership apparently wants to demonstrate that it is ahead of the game in this race: at least, the ruling Communist Party-controlled newspaper published “Global Times” on Tuesday an article on the progress of the Chinese state cryptocurrency.

The report, which relies on anonymous “industry insiders”, says the basic technical aspects of the project are ready. However, various legal framework conditions would have to be created before an introduction, which could take some time.

An initiator is said to have said, “Judging by the patents, the first step in technological development is essentially complete.” The Chinese Central Bank is cooperating on this project with the country’s major tech groups, namely Alibaba, Tencent and Huawei. Alibaba’s subsidiary Alipay is said to have registered five patents related to China’s state crypto between January and March this year alone.

The Global Times article explicitly states that government digital currencies are the easiest way to enforce negative interest rates. So far, savers can still protect themselves from this silent expropriation by withdrawing cash, but if all money is digital, it will no longer be possible.

Fortunately, there are also “real” cryptocurrencies such as Bitcoin (BTC), which even in this case can still serve as a lifeboat for the savings.