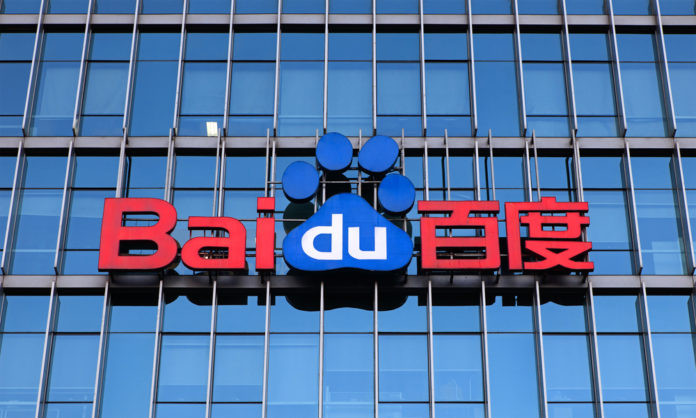 Blockchain technology has long since broken out of the tight corset of its first application, Bitcoin as a currency. Since then, you can hear voices from different industries that want to use the technology for themselves and in many cases actually use. One of these uses for tech companies is the development of dApps, ie decentralized applications. The Chinese Google competitor Baidu has now created a platform with the help of which it should be easier to develop dApps in the future. We’re talking about BBE, the Baidu Blockchain Engine.

The starting point for this push was the development backlog in the dApp area, which, according to Baidu, was mainly due to bottlenecks in computing power and storage options. The BBE can be thought of as an operating system with which you can dApps “just as easy to set up, like conventional apps” for smartphones, according to the company’s press release.

The foundations of this “blockchain engine” can be described with the triad “AI – Big Data – Cloud Computing”, ABC for short. A catchy formula, at least for cultures with Latin / Roman alphabet. The platform is designed to allow operators to conveniently go on digital exploration, develop applications, and ultimately contribute to the commercialization of blockchain technology.

In practical terms, the BBE has a modular blockchain framework with ready-made masks and templates for smart contracts and other important building blocks for dApps. The communication also states that the development and use of dApps has been complicated so far. That should change now. Because existing Blockchain developments, so the enterprise further, are compatible with the BBE. Therefore, you can maintain and develop them on the Chinese platform. However, thinking of the “blockchain engine” as a social network for working groups and cooperations is not far away. In addition, Baidu promises the possibility to set up private chains.

There are six main points on the Chinese company’s agenda:

The recent development of the photo app Totem and the company’s blockchain Xuperchain, which is already being used to store encyclopedic articles, indicate that Baidu is expected.