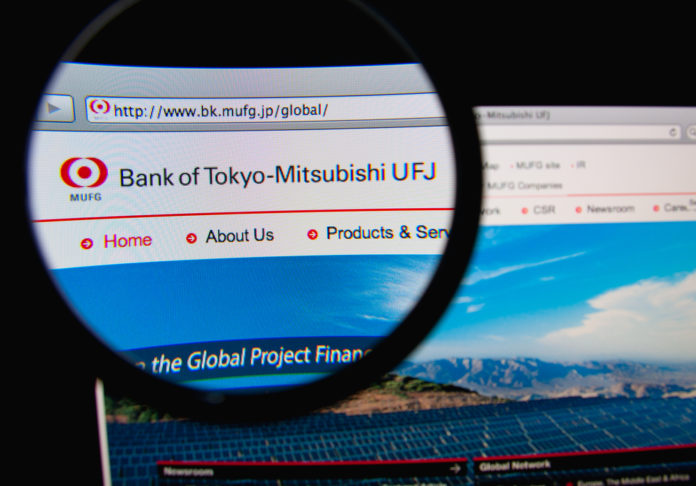 The Bank of Tokyo-Mitsubishi UFJ, one of the five largest banks in the world, has confirmed that it is currently working on the introduction of its own cryptocurrency.

Mitsubishi UFJ Financial Group announced in late May 2018 that it will explore blockchain technology and release a crypto currency by 2019. According to a recent report by Japan’s New Media Outlet NHK, the Bank of Tokyo-Mitsubishi’s “MUFG” crypto-currency project will be released in 2019.

Mitsubishi’s crypto project has been in development for nearly two years – the Japanese New Media Outlet NHK reported in 2016 that the financial giant plans to conduct a large-scale test of its own crypto-token in 2019, with an expected 100,000 account holders of Mitsubishi UFJ Financial Group will participate.

According to the report, attendees will install a smartphone app that converts the deposit into a unique crypto token called “MUFG” worth 1 yen. MUFG may be used for payments to restaurants and retailers or for referral to other test takers. 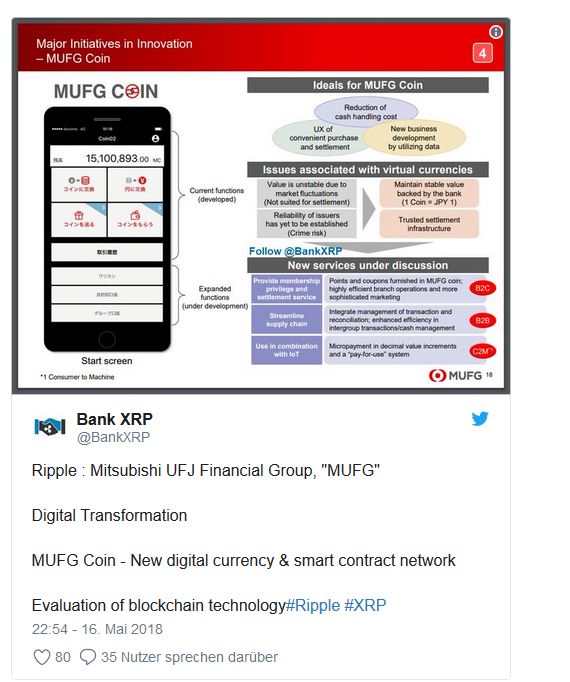 Japan is not the only country where blockchain technology has quickly become established in the financial sector. Singapore’s Central Bank launched a collaborative Distributed Ledger-Tech project in 2016 with the aim of bringing payment processing and securities to blockchain.