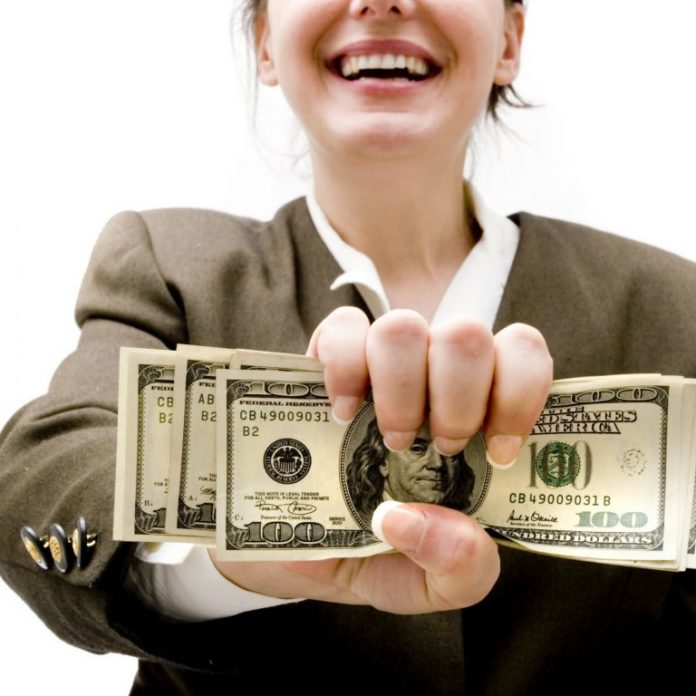 Blockchain this and blockchain that might be so much hype, but no one can deny hundreds of millions of dollars, some say billions, sloshing around the ecosystem in search of advancing technology undergirding cryptocurrencies. There’s a battle in even the broader employment market as Facebook, Amazon, IBM and others search for blockchain development talent, pushing salaries and bonuses into the stratosphere.

The Wall Street Journal recently profiled the booming blockchain industry, honing-in on the demand from employers for a seemingly small pool of qualified candidates. And basic economic theory holds when the supply is at a premium and being chased by more and more dollars, the relative price will inevitably increase.

Katheryn Griffith Hill of Blockchain Developers, a headhunter, confirmed, “We are seeing people who are making half a million dollars,” she’s quoted, adding those with as little as three years experience are fetching “definitely well over $120,000” to start. The Journal continues, “Some 4,500 job openings with the terms ‘blockchain,’ ‘bitcoin’ or ‘cryptocurrency’ in the title were posted on LinkedIn this year through mid-May, according to the company. That is up 151% over the total in all of 2017. Just 645 such job openings were posted in 2016.” Blockchains are simply a spin on database technology, and really aren’t all that new or even novel. That they’re used as accountancy in distributed ledger form, and decentralized in the cryptocurrency context, makes them valuable when attached to a currency such as bitcoin cash (BCH). Within the crypto world, such ledgers act as payment settlement systems, and, in the case of BCH, have solved the notorious bugaboo of creating a digital currency: double spending. For years, inventors were foiled by this problem. Satoshi Nakamoto’s insight, then, was to make coins like bitcoin cash become not only a medium of exchange and store of value but also contain a payment system, allowing for relatively trustless transactions between private parties to occur all over the globe.

Still other wags within the financial technology industry have seized on the neologism “blockchain,” a descriptive term to help explain how miners connect it all together, and stress the tech can solve virtually any problem. Animal spirits being what they are, the corporate world has dutifully swallowed the hype whole, and so nearly any company attaching itself to the mere mention of the word can sit back and watch their valuations climb.

Too Rich for Traditional Employment

Yuliya Chernova writes of a paradox as employers seek blockchain devs, describing how “many of the more experienced crypto developers already have made money trading bitcoin and Ethereum.” Indeed, hammering home the point Daniele Sileri, CEO of Blockchain Studios, insisted most “of the developers are millionaires already, so they don’t really care about money.” Initial coin offerings (ICOs) and venture capital have combined to lure many an accomplished dev away from traditional employment. Ripple’s David Schwartz underscores the fact “ICOs dumped a bunch of money on the industry,” to the degree that even money is “devalued” in the blockchain employment market, according to the Journal. Mr. Schwartz remarked how compensation has become “insane,” as he’s witnessed blockchain devs, at least two, receive “$1 million signing bonus offers,” the Journal notes.

Dearth of top dev talent is a global problem, and companies are struggling to distinguish themselves from the pack. Remote working arrangements, along with killer remuneration schedules, reveal work that “might have been free, there’s now a market for that work,” a dev at Augur said. Even “Augur itself has posted rewards of up to $100,000 for developers to complete certain tasks,” the Journal explained.

Do you think the blockchain employment market is overblown, or is it a good sign? Let us know what you think of this subject in the comments below.