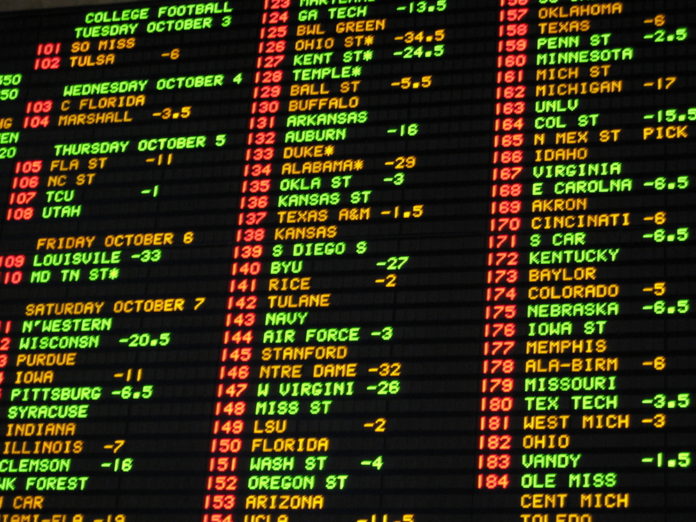 This week Bitcoin hit its highest level since November 2018 this week and the price trend is extremely bullish right now. The largest cryptocurrency has seen its value soar in 2019, providing welcome respite for investors after a torrid 2018. Bitcoin generated enormous media attention towards the end of 2017 when its price rocketed to the $20,000 mark, but it suffered 70% losses last year as the bubble well and truly burst. Yet it has recovered well this year, going from $3,691.86 to north of $5,600 this week.

The crypto market is competitive and Bitcoin’s biggest rival is arguably Ethereum, which has the second largest market cap. Bitcoin is more of a digital currency, whereas is more of a decentralized platform that runs smart contracts. Bitcoin is more widespread, accepted by various retailers and even many sportsbooks, as a Betdsi review will attest. Yet Ethereum also has a platform-specific cryptographic token, Ether, which is traded as a digital currency exchange like other cryptocurrencies and used within Ethereum to power applications and monetize work. They are different, but they are rivals in some ways, and they present two different yet compelling options for investors looking to capitalize on the blockchain revolution.

Ethereum has also made strong gains this year, going from $138.78 to $170. Ethereum suffered an even worse 2018 than Bitcoin, with its price falling from $1,386 in January to $83 in December, a decrease of 94%. Yet it has stabilized since then and it has embarked upon a slow and steady upward trend. Some investors may be tempted to eschew Bitcoin and look at Ethereum instead.

They are the two biggest operators in the crypto sphere by market cap, so they should be a little less volatile than some of the smaller coins. However, they are still prone to wild fluctuations and they are both high-risk investments. Yet right now Bitcoin looks like the more attractive option. It appears to be pulling away from Ethereum, Bitcoin Cash, Ripple’s XRP and the other major cryptos and all the signs point to a bull run.

Bitcoin’s 50-day moving average has just risen above its 200-day moving average for the first time since 2015 and that is a significant development. It is up 2% in the past 24 hours, while Ethereum declined by the same amount, and investors are now convinced that Bitcoin’s recent rally will hold.

Tom Lee, head of research at Fundstrat Global Advisors, is often quoted in the press and he divides opinion among the crypto community, but his opinions are always given serious consideration. He believes that the outlook for Bitcoin is more positive than it has been since June 2016, adding that its recovery “taking place faster than we expected, and that its price recovery cycle won’t be any different than the past.” Lee reckons Bitcoin’s fair value sits at $14,000 and he feels it could easily reach all time highs north of $20,000 in the not too distant future.

Meanwhile, the Ethereum price failed to break important resistances versus the US dollar and Bitcoin. There are unknowns about the supply of Ethereum and its outlook does not look quite as healthy. However, it is always advisable to spread your risk and avoid putting all your eggs in one basket, so you could look at investing in both Bitcoin and Ethereum. Yet you should just keep in mind the volatile nature of them. The demand for each one changes on a constant basis, they are at the whims of developments across the globe and the price has been known to plummet sharply, so you might also want to invest in some blue chip stocks and also to short the crypto market in order to hedge your bets.