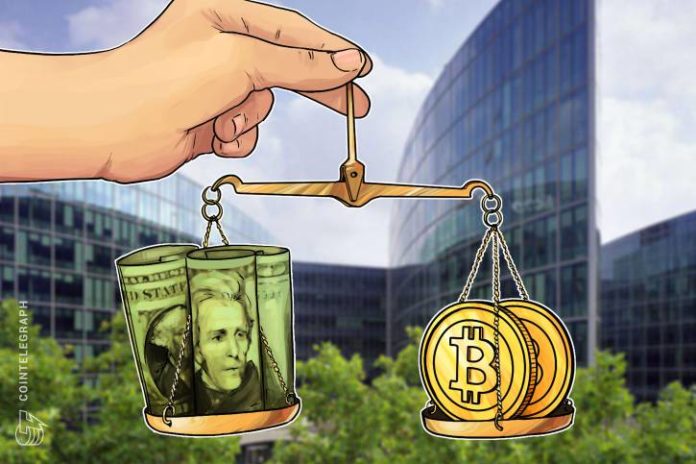 Microsoft founder Bill Gates issued critical comments about Bitcoin May 7, telling CNBC it was a “greater fool” investment and he “would short it if he could.”

In comments during the network’s Squawk Box segment, Gates, who in February claimed cryptocurrencies had “caused deaths in a fairly direct way,” nonetheless did not discount the idea of engaging with it himself.

“As an asset class, you’re not producing anything and so you shouldn’t expect it to go up. It’s kind of a pure ‘greater fool theory’ type of investment,” he said.

“I agree I would short it if there was an easy way to do it.”

The timing of Gates’ cautionary words is curious. In the year institutional investors can short Bitcoin using futures contracts, investment banking giant Goldman Sachs last week appeared to confirm it would not only join in on that arena, but seek to offer clients more direct exposure to Bitcoin specifically.

As Cointelegraph reported quoting an executive in charge of the plans, Goldman now considers cryptocurrency “not a fraud,” and while it is a “heightened risk,” it is not “something it doesn’t understand.”

For the Microsoft mogul, however, the assets would appear too risky for long-term commitments, either as a client or institution.

“Bitcoin and ICOs, I believe completely [they’re some] of the crazier, speculative things,” he added.

Gates’ most recent comments echo those made on Saturday by Berkshire Hathaway’s Warren Buffett and Charlie Munger, with the latter going as far as to compare Bitcoin investment to “trading turds”:

“Someone else is trading turds and you decide I can’t be left out.”