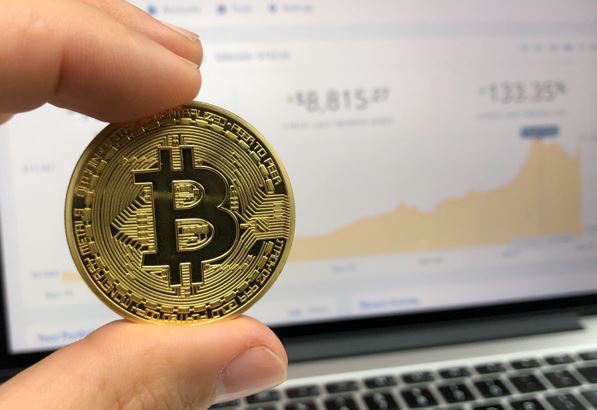 Binance, the world’s largest cryptocurrency exchange, has released more details on a breach that resulted in over $40 million of bitcoins being stolen. Despite the theft, bitcoin is enjoying a surge in its valuation, reaching an eight-month market share high.

Bitcoins bubble has certainly not been burst by the cyberattack. Indeed, the cryptocurrency remains the most popular on the market, becoming commonly used for buying goods online, such as from casino-bonuscode.us, and for moving funds digitally.

Changpeng Zhao, CEO of Binance, confirmed more details of the theft on May 10. He said on Wednesday, 7,000 digital tokens were stolen from the exchange. Zhao, also known as CZ, had already detailed how hackers used sophisticated techniques to breach Binance’s robust security protocols.

$44 million bitcoins were stolen in total, with no other cryptocurrencies affected by the breach. In response, Zhao says Binance has overhauled its security methods.

“Rest assured, our team is making progress. We are taking this opportunity to significantly revamp some of our security measures, procedures, and practices. With the goal of resuming deposits and withdrawals as soon as possible, some of the changes will be done within the window of this week, and many further changes will be made afterward,” Zhao said.

The immediate goal of Binance is to attempt to freeze the stolen funds and isolate them to find the perpetrators. Zhao said the firm is working directly with other major cryptocurrency exchanges and blockchain companies in an effort to trace the movements of the stolen bitcoin.

Binance has been working with blockchain analytic companies such as CipherTrace and Elliptic since last month. The exchange is now the most robust in terms of blockchain analytic partners, with three ongoing collaborations. These companies monitor cryptocurrencies to check for suspicious transactions.

Zhao confirmed Binance is working with many industry companies to improve security and track the funds:

“We are working with a dozen or so industry-leading security teams to help improve our security as well as track down the hackers. Many security and blockchain analytics firms are actively helping us track the stolen funds. We are also working closely with many exchanges and other services to ensure stolen funds are frozen if received. It is already sort of an alliance, and we have some ideas to contribute more on this front after we get past this incident.”

One analytic firm says tracking the funds will be impossible until someone decides to attempt to cash out the bitcoin. In the meantime, Binance acted quickly and said it will leverage its own internal corporate funds to cover the loss with customers.

Despite the loss, Zhao insists the exchange remains as strong as ever, while conceding the short-term impact could be negative. He says Binance will become stronger following this breach.

“We will continue to fight for all of us, the community, against hackers and people with ill intentions. I believe this incident, while damaging us now, will actually make us far stronger and more secure in the long run,” Zhao said.