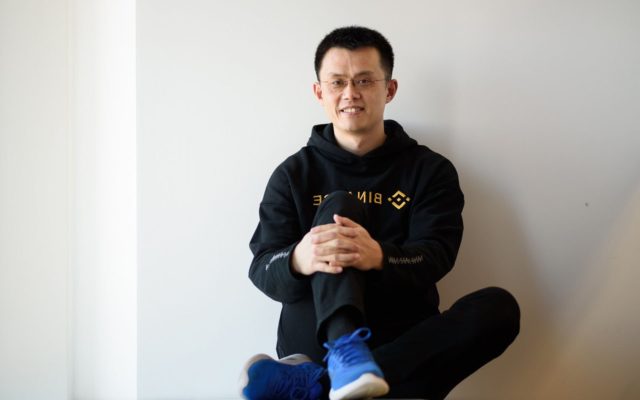 The world’s largest cryptocurrency exchange by means of traded volumes will be launching its own public blockchain in “a couple of months or so,” according to its CEO, Changpeng Zhao.

‘There Will be Millions of Coins and Thousands of Blockchains’

Speaking at the stage of Forbes Asia Forum: Decrypting Blockchain, the CEO of the Binance Changpeng Zhao (CZ) revealed that the company’s public blockchain dubbed Binance Chain will be released very soon – within the next “couple of months or so.”

We are launching Binancechain very soon, in a couple of months or so, and you will be able to issue tokens on that… I think there will be millions of coins and thousands of blockchains.

We are launching Binancechain very soon, in a couple months or so, and you will be able to issue tokens on that….I think there will be millions of coins and thousands of blockchains.” @cz_binance at @ForbesAsia #ForbesBlockchain @ForbesCrypto pic.twitter.com/az5H62Pgdm

Naturally, CZ’s words immediately provoked a wave of users questioning the need of so many cryptocurrencies and blockchains. It’s will also be interesting to see how Binance will handle and vet the “millions of coins” given CZ’s previous statements. In August, Zhao stated:

We don’t list shitcoins even if they pay 400 or 4,000 BTC. [Ethereum, NEO, Ripple, EOS, Monero and Litecoin and more] listed with no fee. Question is not ‘how much does Binance charge to list?’ but ‘is my coin good enough?’ It’s not the fee, it’s your project! Focus on your own project!

CZ also refused to provide any predictions on the price of Bitcoin 00 under the pretense that his words will be taken as manipulation. He said:

I try not to predict the future bitcoin price because anything I say will be seen as manipulation. So I lost that part of free speech.

Meanwhile, Zhao revealed getting a tattoo of the Binance logo on his forearm as a sign of absolute commitment. 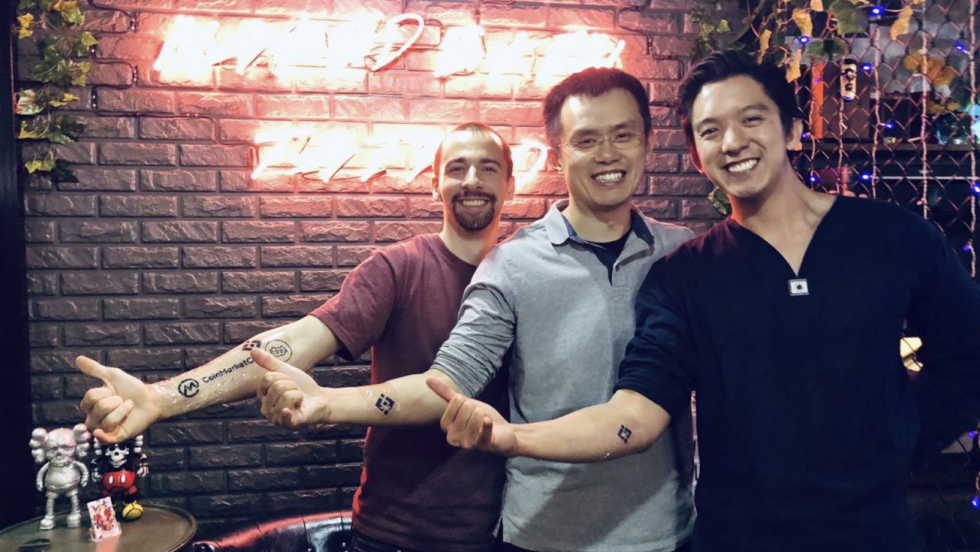 In a Medium post explaining the idea behind the logo and CZ’s decision to get the tattoo, he also shared his thoughts on listing coins on Binance and how founders’ dedication is one of the things they are looking for in order to have a coin listed.

Apparently, permanently marking one’s body and infusing it with ink with the Binance logo should inspire confidence that the CEO is committed and in it for the long haul.

What do you think of Binance chain? Don’t hesitate to let us know in the comments below!

The post Binance to Launch Binancechain For ‘Millions of Coins,’ CEO Confirms appeared first on Bitcoinist.com.