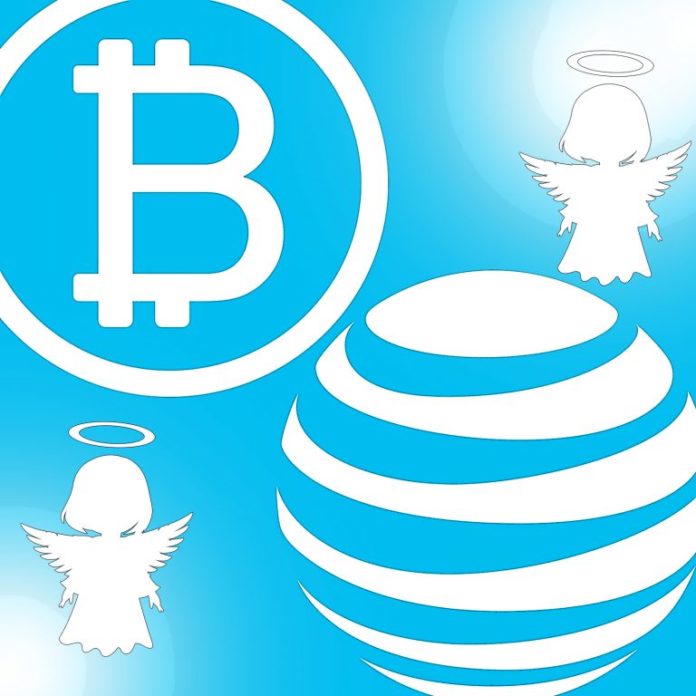 The cryptocurrency investor Michael Terpin is suing the large telecom firm AT&T because his mobile phone was compromised by hackers who stole $24M USD worth of digital assets. Terpin says he was hacked twice in less than a year and employees at AT&T participated in a SIM swap fraud.

Michael Terpin the co-founder of Bitangels says he lost close to $24 million in cryptocurrencies, and he’s blaming the giant communications company AT&T. The 69-page lawsuit filed by the LA-based law firm Greenberg Glusker details that Terpin believes AT&T employees were involved in a SIM swap fraud which cost him the loss of a large number of digital assets. Major telecom services like AT&T, Verizon, and T-Mobile have all been accused of PIN and SIM swap fraud alongside alleged data breaches. According to Terpin an “insider” from AT&T cooperated with a malicious hacker.

“What AT&T did was like a hotel giving a thief with a fake ID a room key and a key to the room safe to steal jewelry in the safe from the rightful owner,” the complaint reads.

According to an email statement,  AT&T says they “dispute the allegations” and they “look forward to presenting their case in court.” Not only does Terpin want his $24 million back but the investor also wants $200M in punitive damages. Terpin says within pages of the lawsuit that AT&T’s personnel have been accused of SIM swapping fraud in “numerous incidents.” Even though AT&T denies any wrongdoing in this specific case the telecom firm has had a lot of complaints about SIM swap transgressions in the past.

For instance, the New York State Division of Consumer Protection has issued a warning specifically about an “AT&T SIM-card switch scam.” On July 18, 2018, authorities arrested a man from Florida who was allegedly in charge of a giant “multi-state cyber fraud ring” that stole hundreds of thousands of dollars worth of cryptocurrencies. Police say they first heard about the SIM-card gang when a Mom from Michigan caught her son on the phone pretending to be an AT&T employee.

Terpin emphasizes in the complaint that he lost millions because, “AT&T’s willing cooperation with the hacker, gross negligence, violation of its statutory duties, and failure to adhere to its commitments in its Privacy Policy.”

What do you think about Michael Terpin suing AT&T for $224M? Let us know your thoughts on this subject in the comment section below.