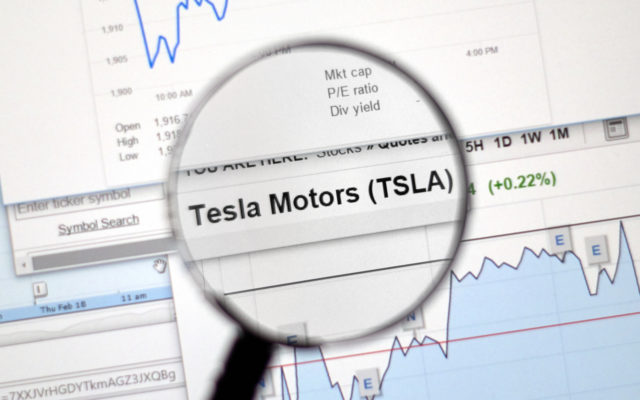 Comparing the performance of Bitcoin (BTC) and Tesla stock against the U.S. dollar (USD) shows BTC outperforming TSLA since the start of the year by an impressive margin.

Looking at the YTD price figures for Bitcoin and TSLA, BTC has outperformed Tesla stock by more than 50 percent. Bitcoin is up 30 percent since the start of the year while TSLA’s continued slide sees its stock price drop 14.9 percent within the same period. 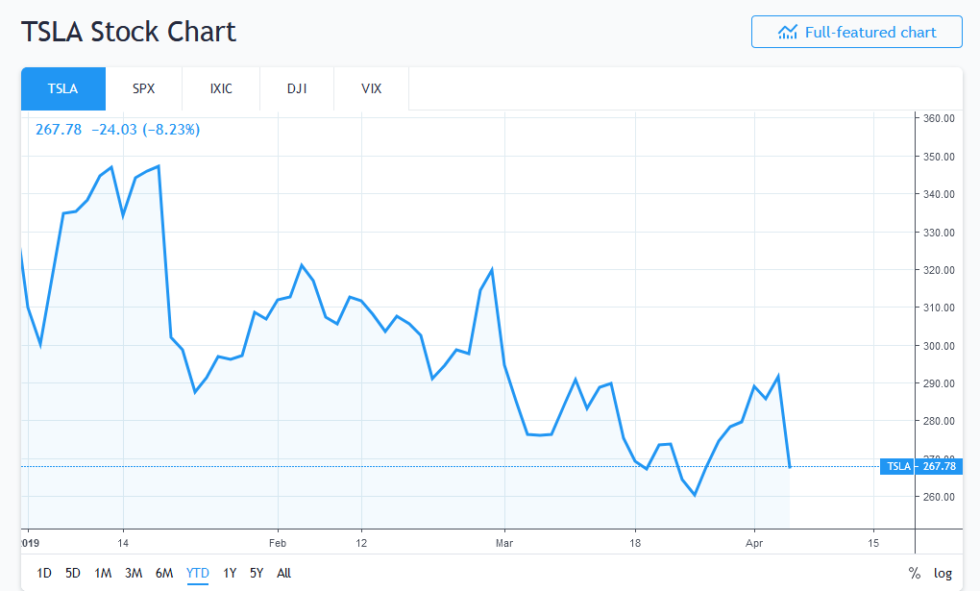 Bitcoin price has been on a hot streak, recording six consecutive weekly price gains while Tesla has been plummeting for close to three months. Analysts believe slide in the company’s share price is due to poor delivery figures from its Model 3 cars. 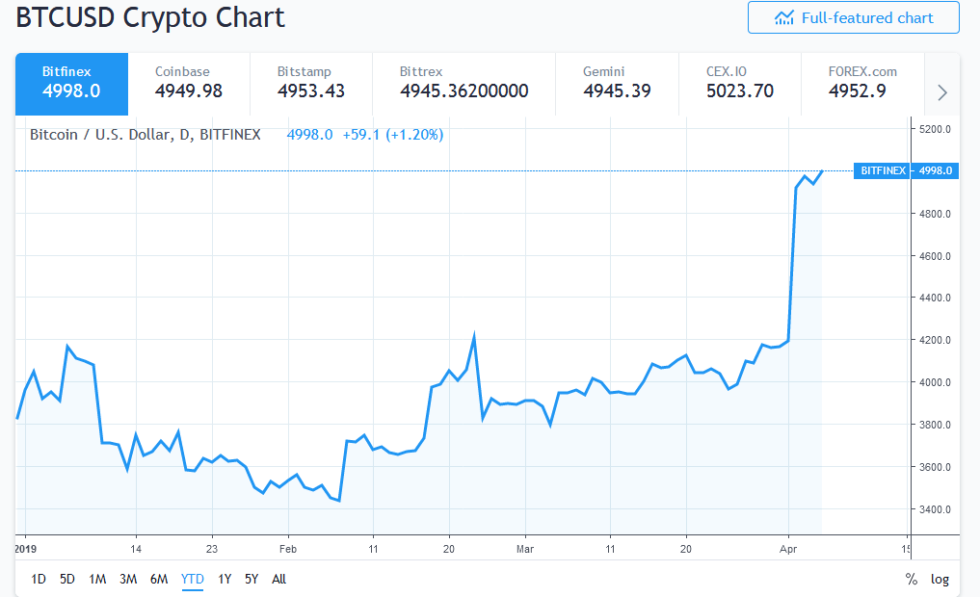 Commenting on the issue to CNBC, David Tamberrino of Goldman Sachs said:

Altogether, we think the delivery results will put pressure on TSLA’s shares, and corroborates our belief that volume expectations for the company’s products in 2019 are too high with consumer demand likely lower as subsidies phase out in the US.

Analysts from Morgan Stanley, Goldman Sachs, and JPMorgan to name a few are lowering their price targets for TSLA on account of its recent performance. Bitcoin, meanwhile, continues to maintain the $5,000 price mark despite a slight pullback on Thursday (April 4, 2019). 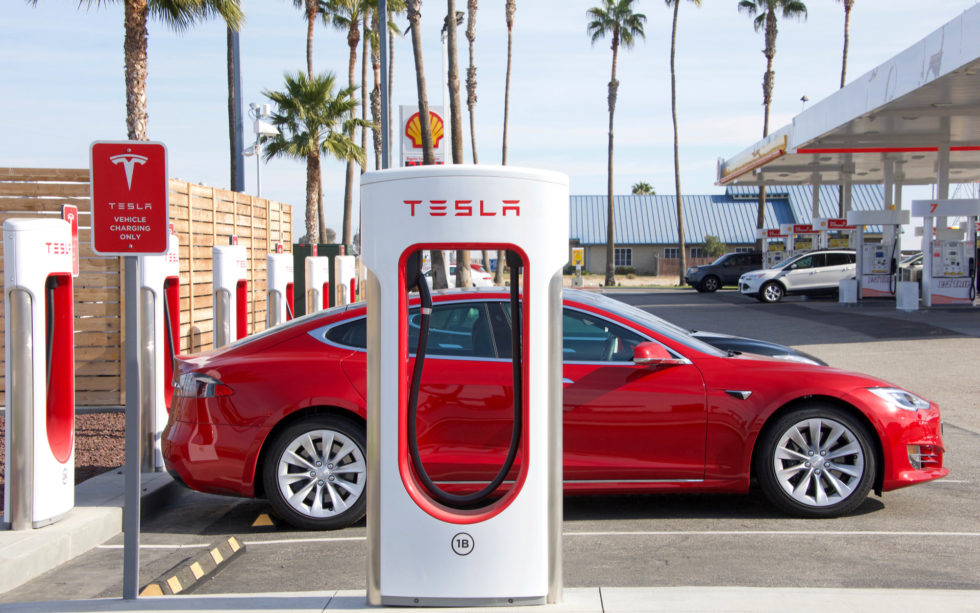 Despite the usual rhetoric of critics who debunk the haven asset status of Bitcoin, the top-ranked cryptocurrency continues to outperform the mainstream market. Back in February, Bitcoinist reported that investors with one percent of their portfolio in BTC enjoyed greater returns than the S&P 500, gold, and U.S. Treasury bonds.

While the likes of JPMorgan will say BTC only has value in a dystopian economy, Bitcoin has outperformed the DOW, NASDAQ, and S&P 500 almost every year over the last decade. Not even Warren Buffet’s Berkshire Hathaway has managed such a feat, notwithstanding BTC’s multiple 85 percent price drops within the last 10 years.

Bitcoin remains uncorrelated to the stock market, making a suitable hedge against uncertainties in the mainstream arena. Sentiments aside, sticking to cold hard numbers show BTC is more than hype.

Of the FAANG tech stocks, only Netflix (NFLX) at 37 percent has outperformed Bitcoin since the start of 2019.

Does Bitcoin belong in every investors portfolio considering its performance over the past 10 years? Share your thoughts below!

The post Bitcoin Beating Tesla Stock (TSLA) by 52% So Far in 2019 appeared first on Bitcoinist.com.

In August 2017, news.Bitcoin.com covered a number of cryptocurrency programs that were being offered to the students of Wooranna primary...