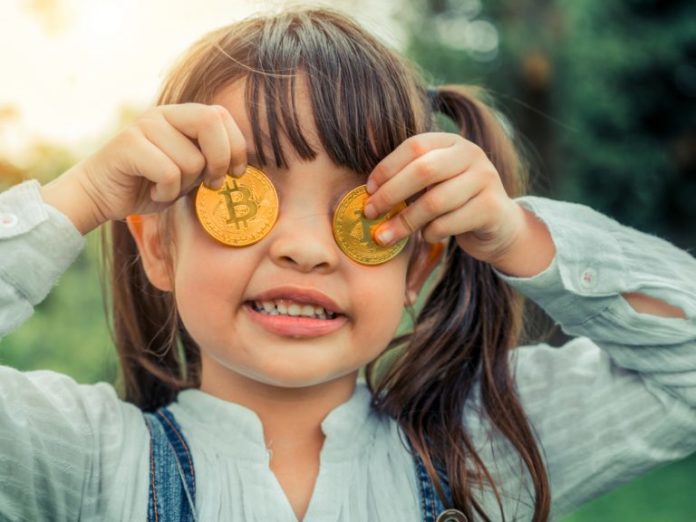 In August 2017, news.Bitcoin.com covered a number of cryptocurrency programs that were being offered to the students of Wooranna primary school in Victoria, Australia. Nearly two years later, the school’s cryptocurrency programs continue to thrive, with the students having recently interviewed Andreas Antonopolous, and attracted visitors from Europe, North America, and Asia.

Students of Wooranna Primary School Are Not Deterred by Bear Trend

The cryptocurrency programs offered to students of Wooranna primary school have continued to expand despite 2018’s bear trend. Even though the school is situated in a “low socioeconomic area” as described by Keiran Nolan, a former network engineer turned educational technologist who runs Wooranna’s blockchain programs, 2019 has already seen Wooranna’s students afforded unique opportunities within the cryptocurrency sector.

In January, the students were invited to help create the narrative for the educational edition of the video game Crypto Crisis, which was developed by Armoured Beans. The game allows players to operate a virtual mining rig, learning about heat management, energy consumption, and upgrading hardware in the process. The education edition was made available on Steam on Feb. 19 and was distributed to Wooranna’s companion schools in Sydney and New Zealand. On Feb. 20, 11-year-old Wooranna students Sierra and Kynan interviewed Andreas Antonopolous, during which they discussed nodes, hardware wallets, the 21 million supply cap on BTC, and Minecraft.

Recently, the students have been working with hardware wallets using Minecraft as a catalyst. Nolan states that the kids split into teams and set about sending some dogecoin to hardware wallets, “then in Minecraft, the teams find created ways to hide the 24 phrase, and both teams have to ‘hack’ the other account to retrieve the Dogecoin to their own wallets.”

The cryptocurrency programs have been to the benefit of many of the parents, in addition to the students, with Nolan recounting that “some parents on school council did really well on investments as a result” of being exposed to the technology, adding that “one of the kids learned how to mine ETH and did it at home with his dad, which was pretty awesome.” Nolan recently presented at the world’s largest educational technology conference, Betts, in which he shared many of the successes of the programs, including the story of a Singaporean family who had relocated to Melbourne in order to facilitate their child’s attendance in the program.

Nolan is also currently working on Rocketshoes, a blockchain and IPFS educational platform that allows students to “keep track of their own learning materials, including assignments, notes, and digital assets.” In addition to Wooranna, more than 300 Australian schools and universities have expressed interest in adopting the platform.

Do you think that programs covering Bitcoin and distributed ledger technology should be incorporated into school curriculums? Share your thoughts in the comments section below!

Now you can publish Press Releases into the Blockchain