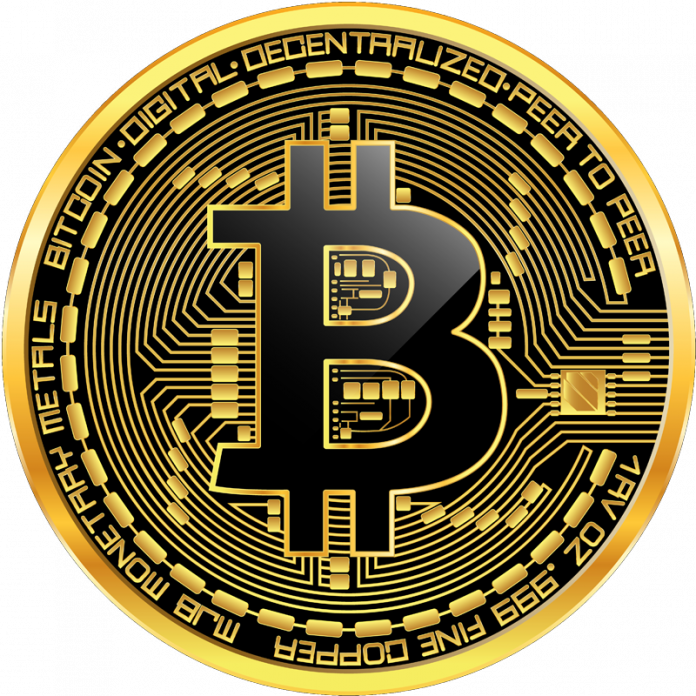 Strasbourg, 4 October 2018 – The European Parliament passed a resolution this week called Distributed Ledger Technologies and Blockchain: building trust with disintermediation. Among other things, it states that Bitcoin & Co should be included in the European payment system.

Under the leadership of Greek MEP Eva Kaili, a strong motive for introducing the resolution is to strengthen EU citizens and start-ups in terms of centralized banking and data protection, including “the right to be forgotten” to protect. It should serve as a transparent set of rules with the help of which a blockchain industry can thrive. An example of the need for greater efficiency is, according to Ms Kaili, the banking sector, which levies 135 billion euros in hidden fees per year in the EU alone.

The resolution contains the following recommendations:

At Blockchain, the EU wants to play a leading role

For the EU to succeed and to assert itself in the development of the global blockchain market, it must ensure full access to initiatives. By calling on Member States to actively protect the rights of citizens, Parliament takes a positive position and a leading role in the adoption of real use cases for blockchain technology.

While the resolution serves as a recommendation and justification for stronger policy development before it enters into force in the EU, it nonetheless demonstrates Parliament’s willingness to take courageous steps to make the EU project future-proof.

The following video shows an interview with Dimitrios Psarrakis of the European Parliament about the resolution:

Parliament does not hesitate to express its proposals

Two concerns expressed during the debates concerned the “right to be forgotten” and compliance with the General Data Protection Policy (GDPR) in relation to public books.

The “right to be forgotten” is protected by Article 17 GDPR, which requires the deletion of personal data at the request of an EU citizen. It is noted that information about the chain can only go forward and not backwards and therefore personal data can not be deleted.

The storage of information, e.g. in the public ledger of Bitcoin using the proof of work, however, is limited to about 180 bytes, indicating that it is inefficient, if any, to store personal data on-chain. Even on-chain stored data can be encrypted.

Another way to verify data without revealing it is to store only a reference to information using proof of existence. An additional alternative is the use of private coins. EU citizens have options for interacting with a blockchain and at least they should be trained to understand which personal data they should include in the chain and which should not.

Bitcoin & Co are to be integrated into the European payment systems

Parliament’s recommendation to integrate cryptocurrencies into European payment systems and ensure data protection is very much in favor of the Festy project. Not only traders should prefer crypto currencies to the euro, but consumers should also boycott Mastercard and Visa and regain control of their data. As a European company fighting the ownership of data, we recommend that Parliament adopts this resolution and respect human rights.