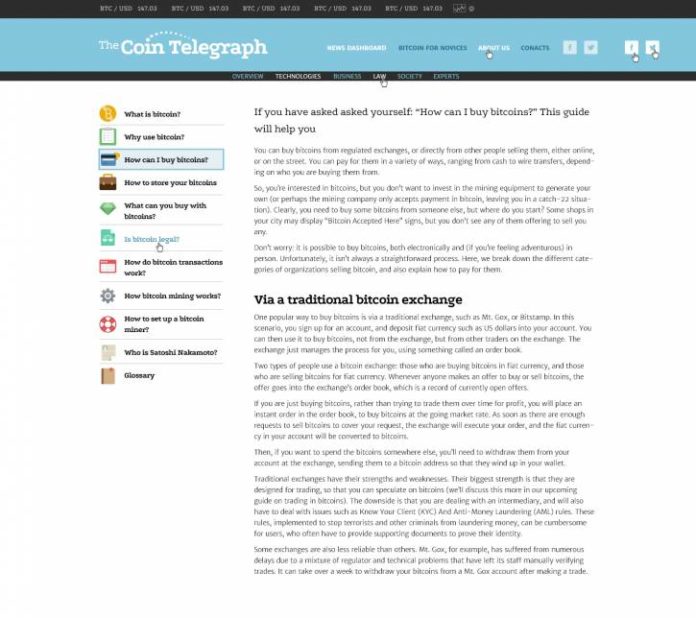 Two bikers – Borja and Elvis were selected for this 16-country, 8,000-mile trek. Along the way they will have to complete a bitcoin-based exchange on each stop in every big city of Africa. The motorcyclists are going to make their bitcoin expedition to the end of the continent at Cape Town and include stops in Nigeria, Angola, Burkina Faso and Namibia.

The main idea of #BitcoinAfrica tour is to find willing exchanger (Bitcoins -> Cash) from each country or city of Africa. Every experience and opinion during the trip will be described in a blog. According to Bitcoin Bolt reportes on 22nd of October Borja and Elvis had already traveled 2,500km to pass through the Mauritanian border into Senegal. “The border was hell. We spent lot of time dealing with many corrupt policemen asking for money. In the Mauritanian part of the river, 10km before we arrived in Rosso, the usual police controls started to be different, and all of them were saying ‘Do you know someone in the border?’” said Borja.

During their stop in Bamako for 3 days bikers had visited their friend “Curro” that works there for a spanish company. In a blog Borja shared his emotions about this meeting: “He never heard before about bitcoin and we explained what it was, and he is so interested, so he opened a new account, he let us money for that three days, and we are going to pay him in bitcoins.” This trip is an amazing way how to spread the information about new digital currency and its technology. And even more awesome whet people are so quick to see the benefit for them.

Elvis has shared his emotions about the trip: “During the process we had the opportunity to listen to the stories of some people that were surrounding us and we were amazed with the difficulties that this people have to make a living. So we share some ideas and explain them how things work in Europe and they kept saying, “This is Africa”! A place with loads of corruption and where you need to have contacts to be able to accomplish your business goals.” “It was a good opportunity to explain about BitCoin and they were amazed and some of them even wrote down the website of LocalBitcoins” added Elvis.

#BitcoinAfrica tour isn’t just a trip for having fun it is an alternative way to develop bitcoin popularity. To make this adventure really successful Borja and Elvis need more local contacts, and they have often asked anyone in these countries to contact them with more information. So if you want to know how you can help them visit LocalBitcoin.com’s official blog.

Bernanke’s position ends 31th of January 2014, as Bernanke likes to call “head of the central bank” together with his...