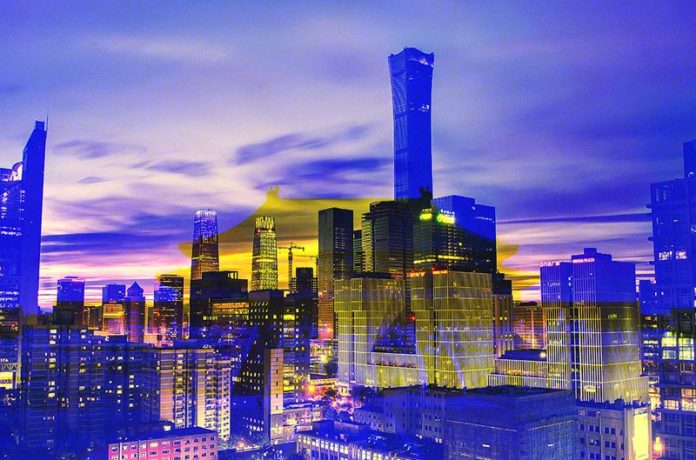 This article was originally published by 8btc and written by Lylian Teng.

Bitcoin ATM services in China have once again proved to be hopeless, after the first Bitcoin OTM (OTC Teller Machine) in Beijing was removed shortly after its installation.

As Bitcoin ATMs are gaining traction throughout the world, the first Bitcoin OTM appearing in Beijing seemed like a giant leap forward for the country, who often holds a hostile approach toward bitcoin. However, the machine, which stood in a Beijing courtyard, was taken down within a week.

What Is a Bitcoin OTM?

Different from a Bitcoin ATM, which allows users to buy bitcoin by using cash or debit cards, a BTC OTM acts as a go-between for bitcoin OTC (over-the-counter) transactions. Money paid by the buyer of bitcoin goes directly to the seller’s Alipay or WeChat accounts.

If a trader wants to get some bitcoins via the machine, they need to choose the amount they wish to buy and the machine will provide three offers from different sellers. The trader chooses one and pays via Alipay or WeChat. After that, a card will come out from the machine and the trader needs to scan a QR code on the card and input a password via a BitPay wallet to transfer the bitcoin in.

“Transactions via the machine are free of charge,” said Liu Heming, the founder of the Bitcoin OTM startup. “Our profits come from machine sales.”

Why the Hasty Removal?

The machine, installed in Beijing on May 14, 2019, has already been removed. It seemed that the firm behind the machine has chosen to retreat from mainland China in order to avoid potential policy risks, though it is not illegal to trade and hold bitcoin within the territory.

“For policy reasons, we’ll not install any machines in mainland China,” Liu explained on May 20.

According to Liu, the firm was invited to test the machine there and it was removed after the test run completed that day. Days ago, when the machine was unveiled in Beijing, he stated that “the machine just helps people to buy bitcoin, which is defined as a commodity in the country, and it is not illegal to trade and hold bitcoin.”

This marked a new attempt from crypto firms to facilitate bitcoin transactions in the country, though it turned out to be another failure.

In April 2014, the country’s first Bitcoin ATM was installed in Shanghai at a time when the Chinese yuan dominated global bitcoin trades. The machine has been out of operation following an ICO ban in China.

On May 16, 2019, San Francisco-based crypto exchange Kraken posted on Twitter a summary of its response to the Canadian...