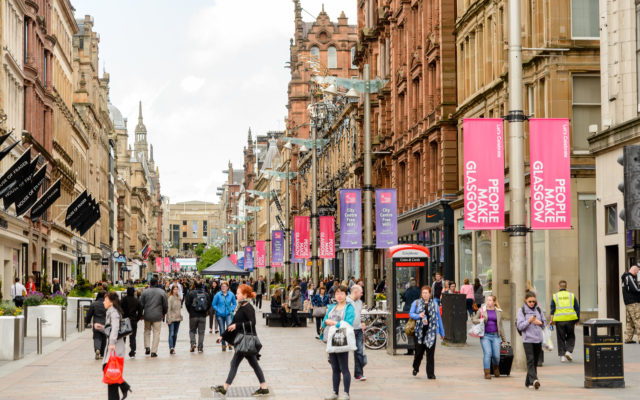 KYC-Free Bitcoin on-ramp, Fastbitcoins, has just rolled out Lightning Network enabled rickshaws across the streets of Glasgow. The initiative aims to show the general public how easy it is to buy and spend bitcoin.

Buy and Use Bitcoin in the Back of a Cab

Passengers can hail the Fastbitcoins.com branded rickshaws like any other in the city. However, once inside, they are able to buy vouchers for bitcoin, via a point-of-sale terminal. The vouchers are redeemable online through the Fastbitcoins website, without giving up Know Your Customer information.

Passengers who already own bitcoin — or who wish to go online and transfer the freshly-purchased voucher to their personal wallet whilst in the back of the rickshaw — can also pay for their ride using Lightning Network payments.

No-coiners (and HODLers) will, of course, have the alternative option to pay with card or cash.

Fastbitcoins MD, Danny Brewster, was excited to announce the launch — saying that although the rickshaws were a fun concept, they could fulfill an important role in educating the general public about Bitcoin:

Once consumers understand how easy it is to obtain and use, coupled with the added benefits of simply holding Bitcoin itself, more and more people will build infrastructure to help Bitcoin fulfil its potential on a global scale. 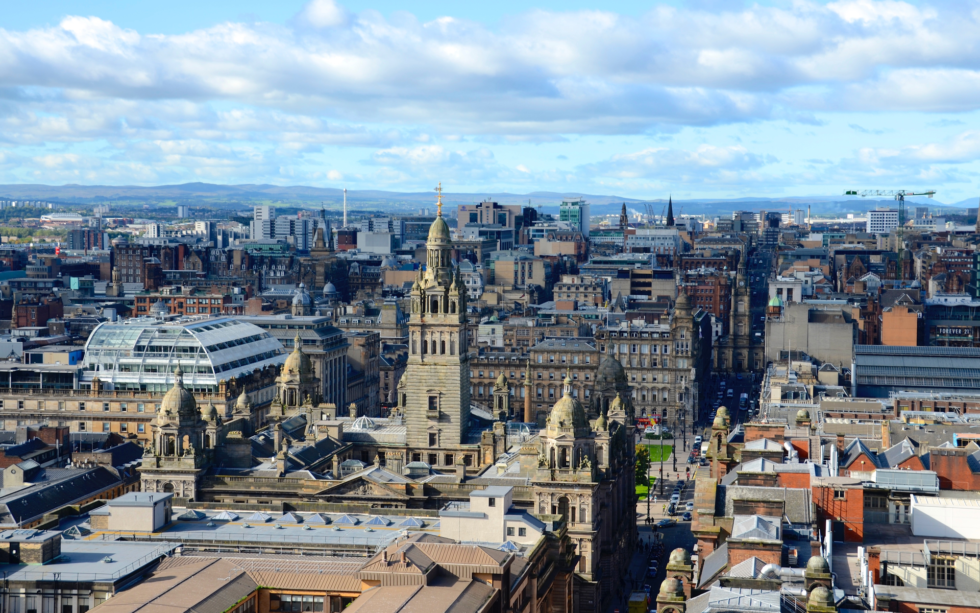 When You Gotta Have Dem Bitcoins, But Wanna Maintain Dat Privacy

Bitcoinist has championed Fastbitcoins before, as one of the few remaining on-ramps without KYC requirements. The branded rickshaws are the latest addition to a growing number of locations across the UK and Canada, including a demo unit at Number 11, Downing Street.

Customers can purchase bitcoin vouchers at the locations using cash or card, which they then redeem to their own wallet online. Vouchers can also be bought using Lightning Network payments through the BitRefill service.

In addition, holders can sell their bitcoin through the website and pick up cash from many of the locations. Buy/sell limits vary by location; most are around £500 (or equivalent), but one location n Richmond, Vancouver allows 2000$CA per transaction. Of course, you could always come back five minutes later with a fake mustache.

This new rickshaw initiative is a small but innovative step in the noble goal of increasing Bitcoin adoption.

What do you think? Let us know in the comments below!