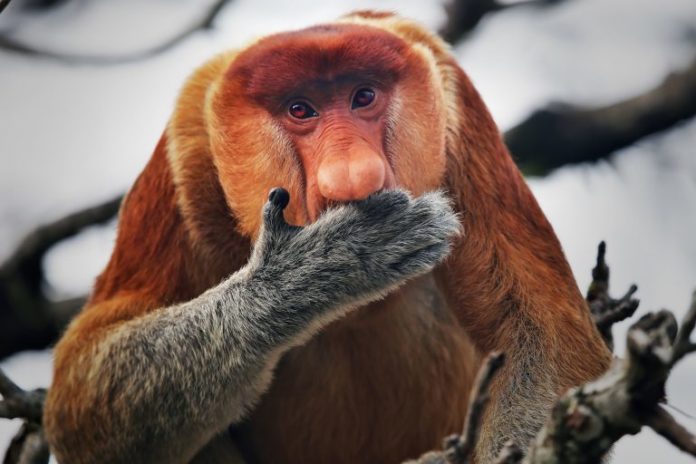 The idea of rolling back the clock on cryptocurrency transactions to reverse a situation people are unhappy with is highly contentious. As such, many were shocked to hear that a number of major players in the industry had even discussed a rollback of BTC following the Binance exchange hack.

The CEO of Binance, Changpeng Zhao, has revealed that he spoke with several people about pursuing a re-organization of the Bitcoin Core blockchain. One of those was Bitmain’s Jihan Wu, who CZ said educated him on why he cannot do this to BTC.

The primary reason CZ cited in favor of such an action would be to take revenge against hackers. Binance announced it suffered a major security breach on May 7, where hackers reportedly used a variety of attacking techniques, including phishing and viruses, to steal 7,000 BTC (worth over $40 million) with just one transaction.

After speaking with various parties, including @JeremyRubin, @_prestwich, @bcmakes, @hasufl, @JihanWu and others, we decided NOT to pursue the re-org approach. Considerations being:

Proposal Provokes Negative Response Across the Board

This revelation caused a firestorm of comments, with reactions ranging from confusion to anger. Notable figures were shocked that the CEO of the most popular cryptocurrency exchange would consider such an approach, while others mocked him for even thinking that he had the power to make such a thing happen. CZ will not have been surprised by these negative reactions, as he mentioned that the possible downsides of a re-org would be to damage the credibility of BTC and cause a split in both the network and community.

Needless to say, had this rollback of BTC successfully taken place, it would have played into fears that what is supposed to be a decentralized system of immutable transactions is actually controlled by a handful of powerful people. The impact on the wider community, which has handled far greater crises than a $40 million hack over the years, would probably have been more devastating than the split of the Ethereum community with the creation of ETC under similar conditions, following the DAO hack.

This is #bitcoin not #shitcoin, we just dont reorg for personal conveniance or whatever, accept that loss, stop trying PR damage control, or whatever you trying to do, next time spend more time to improve your bitcoin’s wallet security and not listing every single shitcoins #rekt

For now it seems that the only casualty has been CZ, who has taken a hit to his credibility for suggesting a reorg, which may prove much more damaging to Binance in the long run than the stolen funds that were but a fraction of its massive holdings.

What’s important though is that the reorg was never gonna happen. It made no sense from the beginning and has been discussed for years. So I really don’t understand everyone who is now celebrating his decision to not do it. It was a calculated business move – that’s it.

What do you think about CZ considering a rollback of BTC as a possibility? Share your thoughts in the comments section below.

Not Even Binance Is Safe: 7000 BTC Hack Highlights Risk of Exchange Wallets