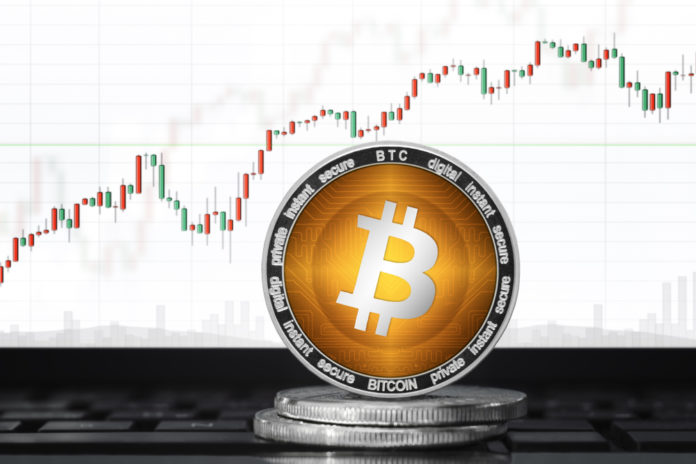 After the crypto market made strong gains yesterday, many proponents have claimed that this market is on the brink of its next exponential growth cycle.

The low point could be reached

The CNBC Fast Money segment, which focuses on assets, has recently seen Mike Novogratz, a well-known representative of the cryptocurrency. The former hedge fund manager explained that institutions are still “slowly preparing to enter crypto space.

The institutional capital has long been seen as a catalyst for the next Bitcoin boom. In addition, Galaxy Digital CEO stated that financial services providers such as Goldman Sachs and ICE will continue to provide the framework to facilitate the global introduction of cryptocurrency.

But it’s not all sunshine and rainbows, as the investor pointed out, who has invested 20 percent of his net assets in cryptocurrencies, that there are still key levels, such as $ 6,800, $ 8,800 and $ 10,000, that the Bitcoin price must break through before BTC finally can break out of this bear market.

This institutional FOMO will happen

As a respected industry insider, Novogratz further revealed that “one of the world’s most influential foundations” has invested in a “Bitcoin fund”. Although he did not tell the CNBC viewers the name of the foundation, he further stated that if officially announced, this message will trigger “institutional FOMO” on the order of last year.

Novogratz apparently referred to a tweet he made in early August, saying Bitcoin is likely to surpass Altcoins for the time being as institutions still favor Bitcoin, the leading cryptocurrency. Bitcoin has proven to be the largest value store and uses properties that gold can not provide.

Novogratz explained that it was almost impossible for Bitcoin not to exceed $ 8,800 or $ 10,000 by the end of the year. It could actually be that the Bitcoin course is warming up for the next bull run.

Cryptocurrency exchange Binance is making good on its promises to expand globally – focusing on emerging markets and fiat-to-crypto trading...