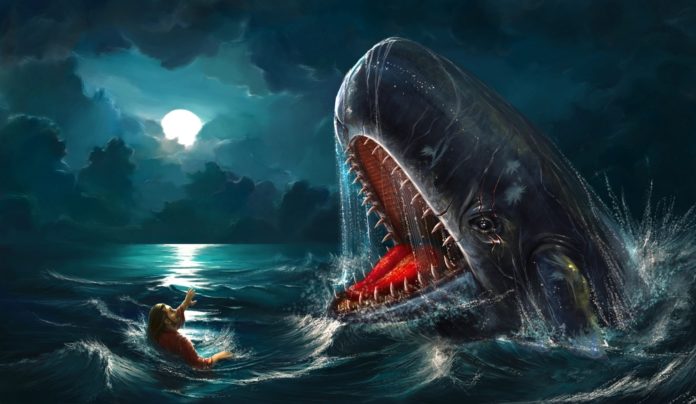 It seems that the Bitcoin “whales” are awakening from their slumber. Again, a millionaire wallet emerges whose owner is unclear. The puzzle continues.

Bitcoin “Whales” – The anonymous wallets with millions of dollars

Currently, the hobby detectives of the crypto-sphere are fed with regular riddles. At the beginning of the month, an initial anonymous wallet was already appearing, from which large transactions were made, Base58 reported. In total, Wallet had assets worth 111,000 Bitcoin, which was more than 660 million Euros at the time.

Such large fortunes make the community curious: who owns the “walrus-sized wallet”? This question remained unanswered. The speculations quickly took their course. At any rate, it should not have been Craig Wright, as analysts from the Tokyo security company WizSec quickly proved. Wright had registered as the owner of the Wallet and then ignited for his displeasure and debate about his credibility. Even Bitcoin inventor Nakamoto wanted Wright already been.

The next “Bitcoin whale” was not long in coming. It was not until Friday that the next wallet appeared, from which striking transactions were made. Bitcoin Block Bot caused a sensation by referring to the move of 30,000 BTC, or around $ 192 million, in block 541,229. Also this wallet had a huge size and a Bitcoin fortune of 173,810.76 BTC.

The owner? Also not known at this point. Again, Mt Gox and the darknet marketplace Silk Road quickly got into conversation. However, the actual owner could not be determined.

Now, the next “sleeping giant” attracts attention. Another bitcoin wallet of over 111,000 BTC made nearly $ 100 million in transactions by the end of August alone. The amount of Bitcoin currently equates to a fortune of about 720 million US dollars. No small fish and big speculative potential.

Especially on Reddit the debates were hot. The user u / Sick_Silk has followed the trail of the original address and published a series of articles in which he traced every transaction in detail. He published his first clue on August 31, describing a link to Darknet online marketplace Silk Road:

“It seems that the owner of a huge SilkRoad-related wallet has been actively moving funds for 3 days and dividing them into pieces of 100 coins through subwallets.

However, u / Sick_Silk was not completely convinced and went on another search for further connections. In his second theory he finds another, namely Mt Gox. This is also confirmed by the security company WizSec, which has already been active in the case of the first “Bitcoin whale”. WizSec tweeted:

“You suspected in the mail correct; it’s an old MtGox whale that has nothing to do with Silk Road. ” 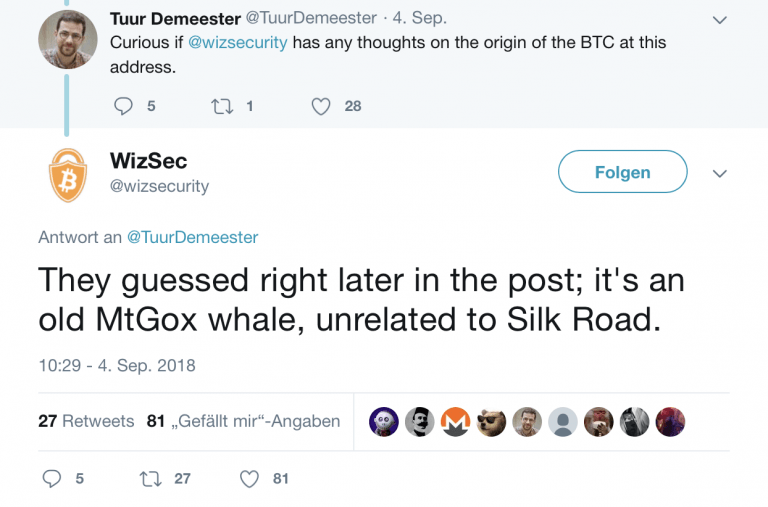 “Finally, if it is not a Silk Road Wallet, the other options are, with decreasing probability: 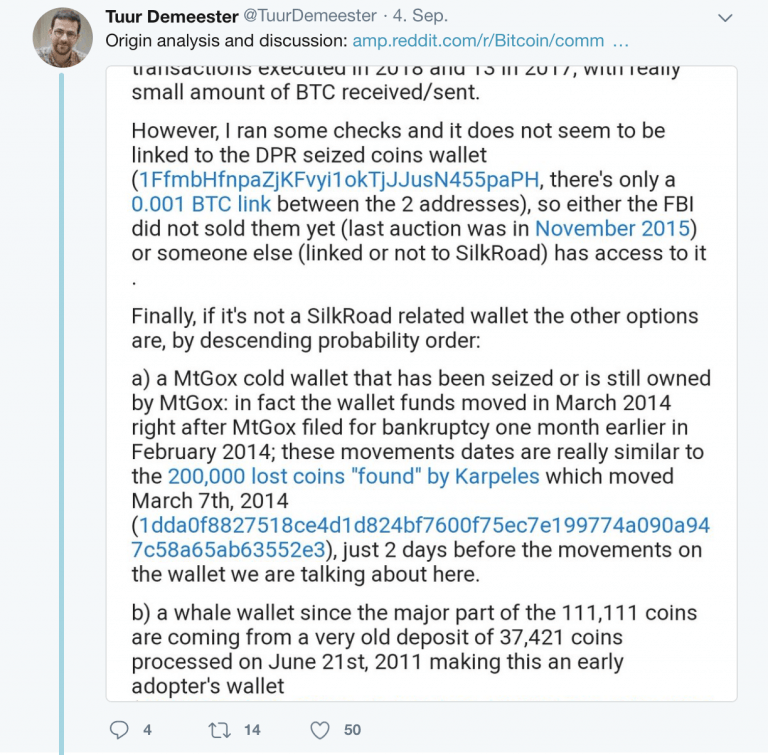 Do the “wallet whales” influence the current Bitcoin course?

That these wallets with huge fortunes so much attention, not only has the reason that these mystical stories are exciting to anonymous Bitcoin millionaires. The Reddit detective is of the opinion that their influence on the real world is not to be despised.

Why IOTA Partnerships Are Ensuring Its Future

With so many altcoins around these days, it is difficult to find the ones with the most potential. Even finding...