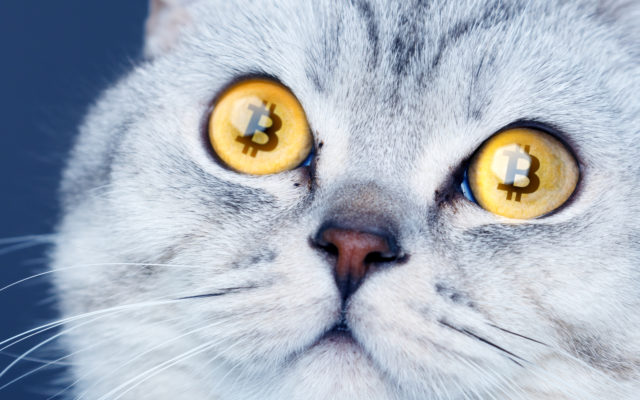 The bitcoin price has inspired numerous bets over the years, mainly along the lines of ‘X amount by this date.’ Now, Bitcoinist‘s very own technical analyst, fil₿fil₿, has joined the fun — with a bet on Bitcoin’s bottom.

It Started With A Diss

The whole thing started when upcoming crypto-analyst @Sawcruhteez tweeted a pessimistic prediction. Unless bitcoin breaks a year-long declining trend-line by May, he suggested, we could see a drop similar to last November. He included a chart of how this may look, with bitcoin price down to under $1000. 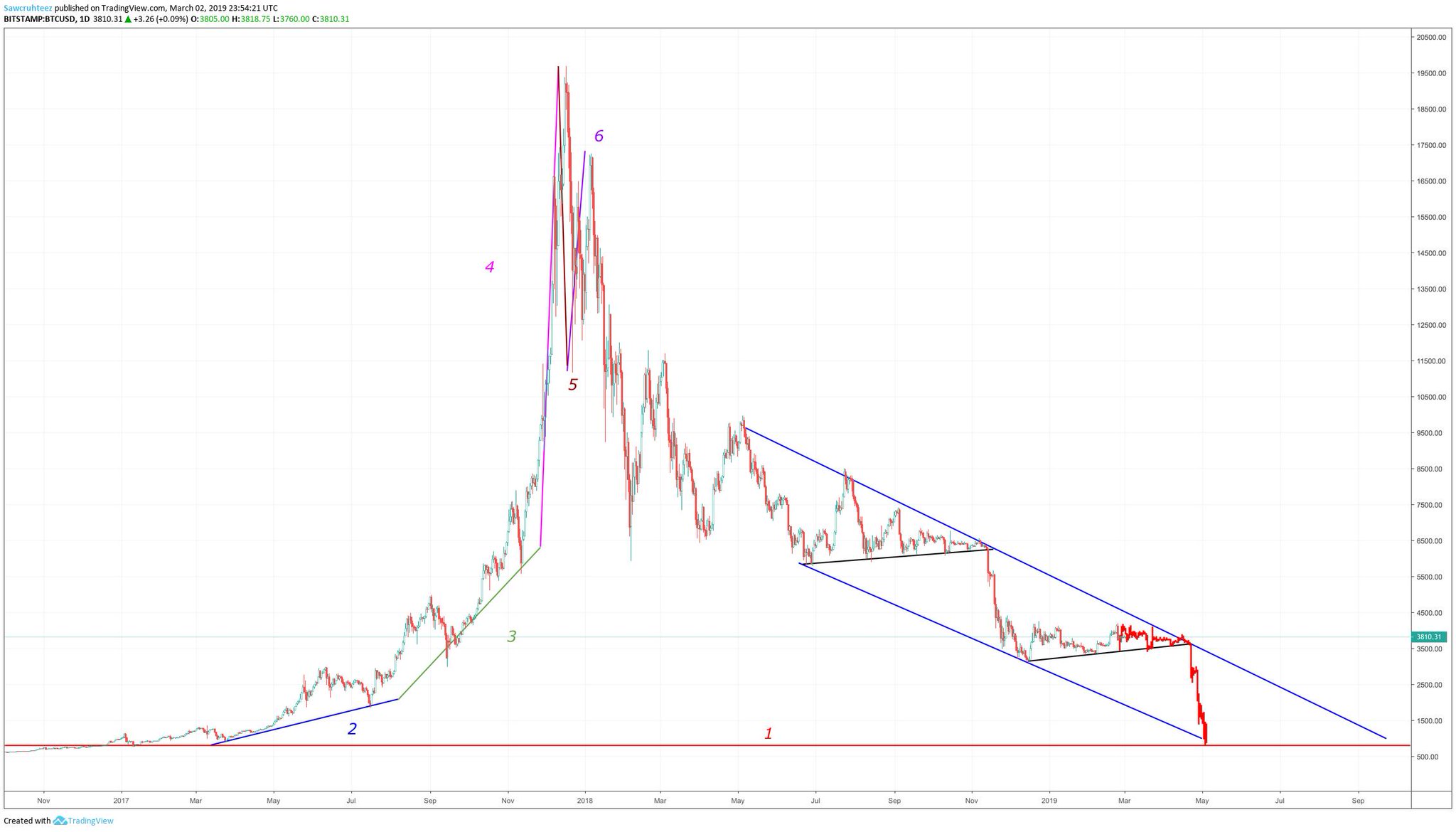 Lucid Investments’ Leah Wald then jumped onboard, while plugging Lucid’s Hyperwave theory, which @Sawcruhteez supposedly uses in his trading strategy. She signed off with a provocative challenge:

I Never Thought It Would Come To This

Turns out fil₿fil₿ was feeling just fine, thank you very much — certainly confident enough to oppose any bet that Bitcoin would trade under $1000. His proposed winning condition for the one-BTC bet was Bitcoin trading above $6000.

I am feeling that i will happily take the other side of bets that BTC will not trade below $1k.

Leah you’re first 1 BTC… that Bitcoin trades above $6k before below $1k. https://t.co/tWZiPvedag 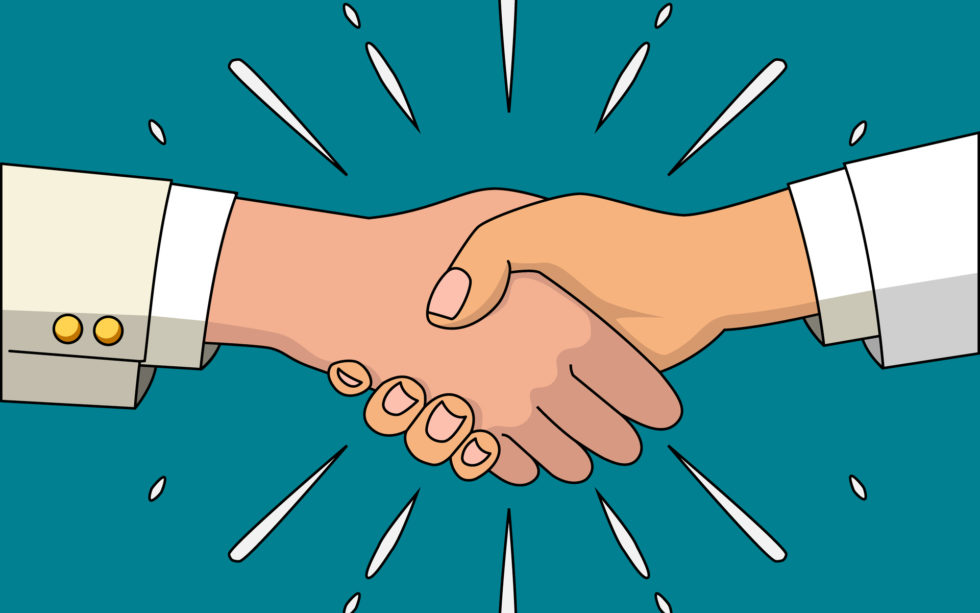 It may initially seem like a fil₿fil₿ victory sees him win a $6500-value bitcoin in a bull-market, whilst a loss means Wald is left catching a falling $1500-value knife…

…which it continues to seem like, but Wald insists that she is long-term bullish — so the bitcoin price at completion is fairly irrelevant. After all, in the long term, 1 BTC = 1 BTC. If both sides have conviction in their belief, then it doesn’t matter because they aren’t going to lose.

Anyway, for his part, fil₿fil₿ says $1300 was his absolute bottom prediction if everything went ‘cray,’ so he isn’t as risk-free as he would have liked. But the stakes are certainly lower than many of the bets that have been put out there and, at least, there is no risk of him having to eat his own tickle-tackle on the telly.

What do you think of our beloved fil₿fil₿’s bet? Let us know who you think will win in the comments below!

The post Bitcoinist Analyst Puts His Money Where His Mouth Is… on Bitcoin’s Bottom appeared first on Bitcoinist.com.