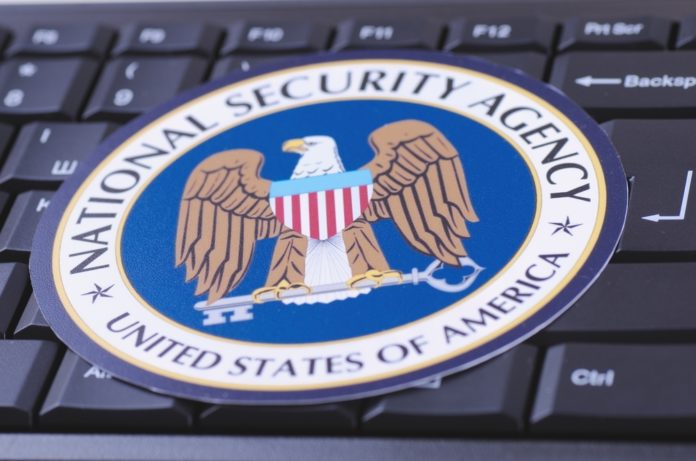 The monitoring of bitcoins is “top priority”, reveal internal documents of the US intelligence NSA. Whistleblower Edward Snowden has published internals again.

Edward Snowden and the National Security Agency (NSA) not only associate a now-disbanded employment relationship, but also a deep aversion. Now, the best-known whistleblower in history has come up with secret documents to prove that the NSA has been working hard to monitor Bitcoin users.

Through the news portal The Intercept, Snowden provided material from alleged NSA circles about the agency’s efforts to identify and more deeply spy on Bitcoin users. The documents are dated to 2013, blackened in large part and are intended to show that the secret service has also penetrated into computers of target persons to learn passwords and Mac addresses and record Internet activities. Bitcoin surveillance is therefore “top priority” for the US.

The NSA should have used two programs: Cooperation with commercial service providers under the name “Oakstar” allowed the interception of Internet traffic. In addition, they have planned a “browsing project” with “Monkeyrocket” that disguises as privacy software, but in the background data would be forwarded directly to the NSA. Whether – and under which name – the software was actually commissioned is not known. Especially on Iranian and Chinese users, it is the NSA trap.

How far the NSA’s efforts have thrived five years after the plans is not clear. Quite surprisingly, the revelation of Snowden – so she should confirm – not. It has been known for years that the NSA also tries to identify all users of the Tor network – regardless of whether they are involved in criminal activities. That the interest of the state snoopers also extends to the bitcoin blockchain, should be considered in light considered.