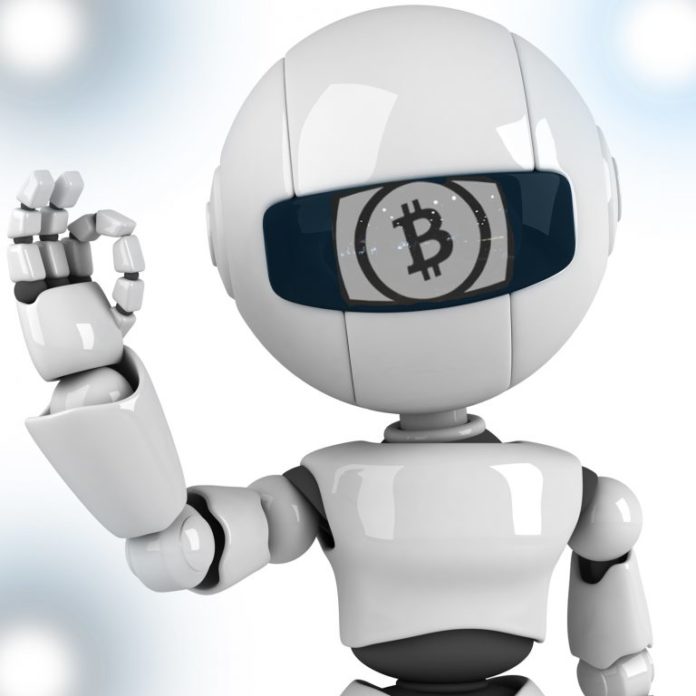 This week the Bitcoin Cash (BCH) developer Unwriter has released the second iteration of Bitdb, a global NoSQL database backed by BCH and implemented with Mongo-DB. Unwriter’s latest Bitdb 2.0 allows the protocol to continuously synchronize itself with not only the BCH op-return database but now the autonomous database syncs with every bitcoin transaction.

Want to Query Every Transaction on the BCH Chain? Bitdb 2.0 Provides a Bitcoin Cash Powered Database for Mongo-DB

A few months ago the software developer Unwriter launched a program called Bitdb 1.0. The program basically works as an autonomous database that can crawl, index, and query the blockchain for every op-return transaction. So essentially Bitdb takes the transaction and files it in a structured document and stores the end result in Mongo-DB. This allows anyone to utilize this data to help them build custom Bitcoin Cash-powered applications. So far a bunch of platforms has used Bitdb such as Memopay, Simpleledger.cash, Bookchain.cash, Matter.cash, and more. But this week Unwriter details after building Bitdb 1.0 it was just the start of something much bigger.

“After all, op-return is just one of many opcodes in Bitcoin — If op-return alone could bring this much innovation, imagine what would be possible when you open up the database to the entire Bitcoin universe,” Unwriter explains during the Bitdb 2.0 announcement.

I imagined — And then I built.

The latest version, Bitdb 2.0 crawls every single transaction on the BCH chain and stores all of the information in real-time. Unwriter details that the platform “indexes every single push data in every single bitcoin script.” This includes all output scripts like timelock, P2PKH, multi-sig and it indexes inputs as well.

“Things like smart contracts, bitcoin powered bots, autonomous programs, and many more creative applications no one has even imagined yet become significantly easier to build with Bitdb,” Unwriter states. “At the end of the day, everything is data, and all data fit into a database.”

Additionally, Unwriter explains that all the Bitdb indexes can be connected so analysts and developers can build a transaction graph. “You could even combine a graph query with a script query,” the developer adds. Adding more icing to the cake, Unwriter says a developer could build tokens that communicate with other tokens. “A token that interoperates with other protocols, and an application protocol that talks to another application protocol,” Unwriter says.

There have been many new applications built on the BCH network this year and Unwriter has created a large portion of platforms for quite some time. The developer hopes other BCH programmers use the latest 2.0 version of Bitdb if they are contemplating building a BCH application. A while back the amount of data needed to build a reliable platform could be overwhelming, but Unwriter says Bitdb 2.0 provides a “high-level framework” that makes it easy for anyone to collect machine-readable data and query the Bitcoin Cash blockchain.