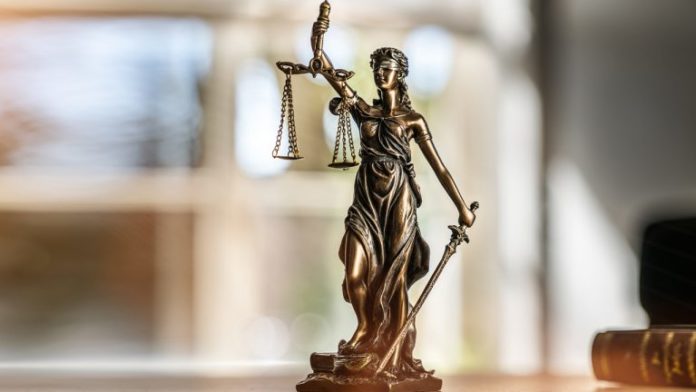 Bitfinex says the second attempt by plaintiffs to frame the bitcoin manipulation complaint will fail just like the first attempt.

The Bitfinex comments follow a notice by Bittrex and Poloniex disputing claims that they knew about the alleged market manipulation by Bitfinex.

Plaintiffs argued that Bittrex and Poloniex are complicit in Bitfinex and the Tether issuer’s alleged grand scheme to launder and circulate billions of unbacked USDT stablecoins.

However, in a new twist to the case, attorneys for Bittrex and Poloniex (the Exchange Defendants) have notified United States District Court Southern District of New York, their intention to move for summary judgment. The notice was filed before Judge Katherine Polk Failla on August 7.

In a blog posting, seemingly prompted by the notice, Bitfinex rails against the lawsuit including moves to implicate Bittrex and Poloniex in the alleged market manipulation.

“This time the lynchpin of their nonsense claim is that market manipulation was executed through bitcoin addresses owned and controlled by Bitfinex, which plaintiffs then allege were used in concert with Bittrex and Poloniex to execute a fantastical conspiracy,’ rails Bitfinex.

Furthermore, Bitfinex says “it will not settle any of the meritless claims plaintiffs continue to manufacture.”

Bitfinex also believes that after losing the case, the “plaintiffs and their attorneys will doubtless go back to the drawing board to dream up new theories ultimately designed to give them reasons to claim monies to which they have zero entitlement.”

Meanwhile, in their notice, Bittrex and Poloniex say they want a summary judgement made because “plaintiffs cannot prove the central premise of their claims against the exchange defendants.”

The exchange defendants say they do not want burden the court with the pleading arguments unless and until the court denies the motion for summary judgment.

In the court documents, plaintiffs are arguing that two addresses at the centre of the controversial lawsuit, 1J1d and 1AA6, are controlled by Bitfinex. Furthermore, plaintiffs claim “the exchange defendants knew Bitfinex was using them to manipulate the market.”

In their defense, attorneys for Bittrex and Poloniex say they “will submit with their summary judgment motions admissible evidence demonstrating the actual ownership of the 1J1d and 1AA6 accounts by this individual, rather than Bitfinex.”

The attorneys are confident that after their submission, the “burden will then shift to plaintiffs to submit admissible evidence sufficient to create a genuine dispute.”

The case against Bitfinex and its owner, Ifinex Inc was brought to court in October 2019. The plaintiffs initially claimed damages of up to $1.4 trillion. Bitfinex has denied the charges.

Who do you think is winning this legal battle? Tell us your thoughts in the comments section below.

It’s relatively common to see the regression theorem being mentioned in economic discussion, especially when it comes to whether or...