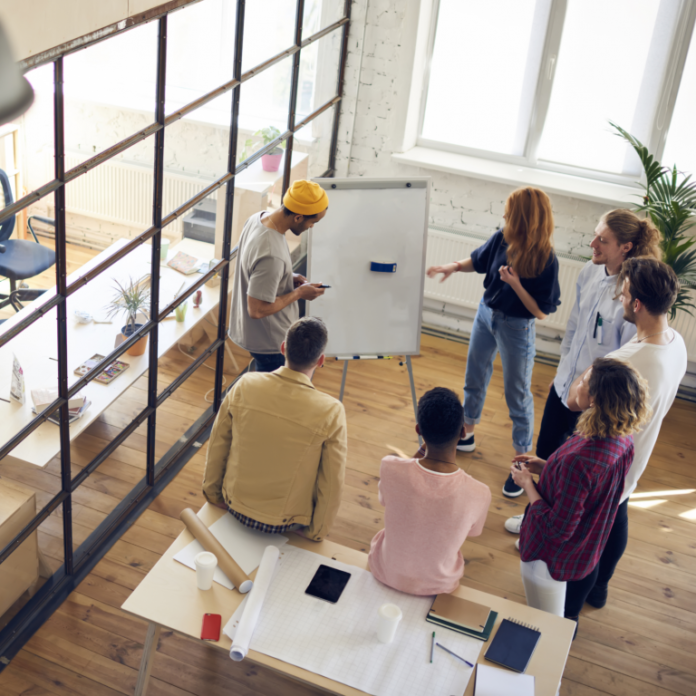 Japanese exchange Bitflyer is on a hiring spree, trying to tap talent from Wall Street. The company says coders can make $100,000, and plenty of employees earn $200,000. Besides already operating in three regions, the exchange is expanding into additional countries and adding more services.

Japan’s largest cryptocurrency exchange by volume, Bitflyer, is on a hiring spree. The company is eyeing traders and bankers from Wall Street, including from its CEO’s former employer, Goldman Sachs, according to Bloomberg. With over 2 million users on its platform, the number of Bitflyer employees “has doubled to more than 150 people in the past six months and is on pace to top 300 before year-end,” the news outlet detailed.

“At Bitflyer, we are actively recruiting talent in many occupations,” the company tweeted this week. CEO Yuzo Kano said in an interview:

My target is to be number one in the world…To get there, I need to grow headcount. And those with the best skills come from global banks.

Bitflyer is among the 16 crypto exchanges that have been approved by the Japanese Financial Services Agency (FSA). Last month, the exchange strengthened its user verification process after reports of a discussion with the regulator.

Kano believes that Bitflyer’s ideal finance recruits are either experienced bankers in their 40s tired of corporate bureaucracy or younger associates in their 20s.

The CEO explained that former traders and bankers are ideal for crypto firms because they understand how to operate in regulated markets, the publication noted, adding that coders “with a high school — or even middle school — education if they’ve got a track record of success at hackathons or coding tournaments” can make $100,000 at the exchange. According to Kano, “there are plenty of people at Bitflyer who earn more than $200,000 a year” and all full-time employees receive stock options which can be cashed out at any time.

Bitflyer currently operates in Japan, the US, and Europe. The company plans to expand into “Africa, South America, Australia and other parts of Asia,” the news outlet conveyed, adding that the exchange is also “expanding beyond crypto trading to businesses that include digital payments and a brokerage-advisory service for investors and startups interested in initial coin offerings.” Without giving a timeframe, Kano confirmed that Bitflyer is also planning an initial public offering (IPO).

What do you think of Bitflyer’s expansion plans? Do you think they will succeed in becoming the number one exchange? Let us know in the comments section below.

Two men have been convicted of attempted murder after purchasing mail bombs on the darkweb to kill an ex-wife. Michael...