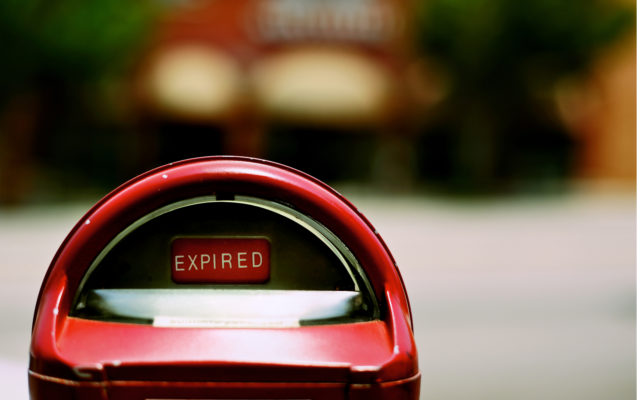 After six months of inactivity, the Bitmain IPO is set to expire bringing to a close another difficult chapter for the beleaguered cryptocurrency mining behemoth.

Exactly six months ago, Bitcoinist reported that the company had published its first ever public financial information disclosure as part of its IPO filing.

Reports indicate that regulators at the HKEX remained unconvinced of the company’s business model and thus refused to approve the IPO. Back in 2018, Canaan, one of Bitmain’s competitors was also unable to go forward with its IPO filing on the HKEX.

According to the listing requirements as stated by the HKEX, IPO applications that fail to move to the “hearing stage” within six months, automatically become expired. Though it remains to be seen whether the Bitcoin mining giant will now refile the IPO application.

Refile with the HKEX or Look Elsewhere?

Bitmain electing to refile with the HKEX could have significant implications for the company especially on the financial disclosure front. According to the HKEX listing guidelines:

The latest financial period reported on by the reporting accountants for a new application must not have ended more than six months from the date of the listing document.

Based on the above rule, Bitmain will be forced to release its Q3 2018 financials, to the public. Reports indicate that the company lost more than $740 million in that particular period and has refused to disclose any figures.

Dovey Wan, founding partner at Primitive believes the company might look to the NASDAQ. Back in January 2019, Bitcoinist reported that Canaan was considering filing its IPO in New York.

There is a 6 months window for an IPO filing to be moved into IPO hearing stage, if the hearing does not happen in 6 months it will automatically expire

Bitmain’s next attempt can be NASDAQ but it needs to find another underwriter, and fix its financials

What Next for Mining Behemoth?

Since submitting its IPO back in September 2018, Bitmain has experienced numerous issues that have significantly impacted the company’s financials. The decision to bet heavily on Bitcoin Cash saw the company record huge losses in a single quarter.

Aside from poor business decisions, 2018 also marked a prolonged bear market for cryptocurrencies, with prices falling more than 80 percent across the board. In the latter part of the year, Bitmain took to reducing its staff strength, laying off a couple of departments.

Will Bitmain be able to initiate another IPO process in 2019? Share your thoughts with us in the comments below.