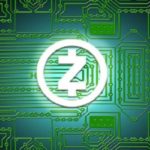 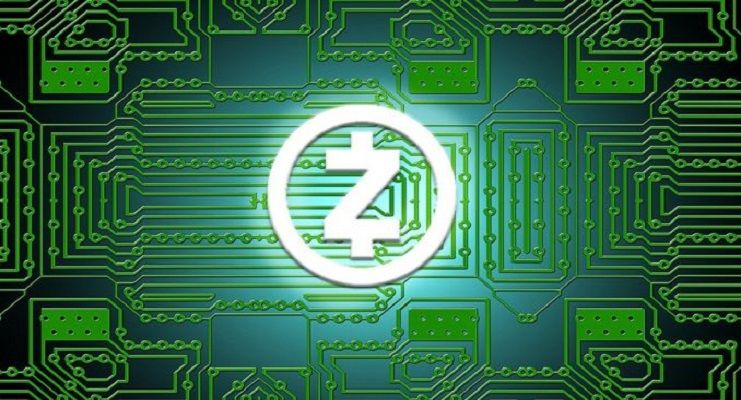 Crypto mining hardware manufacturer, Bitmain has recently launched a new miner designed to mine the popular privacy oriented cryptocurrency Zcash. According to the company, the new miner is equipped with three times more hashing power than its previous version.

The company also made it known that the new miner named the Antminer Z11, is configured to mine cryptos which are based on the Equihash algorithm, and a perfect example is the Zcash crypto.

According to the company, the Z11 offers a hashing power of 135K sol/s (solutions per second). This hashing power is equivalent to three times the hashing power of the Antminer Z9, which was released last year. The Sol/s S.I unit is reportedly equal to h/s (hashes per second), which is the number of hash computations created per second in cryptocurrency mining.
According to the announcement from the company the Antminer Z11 is powered using a more energy-efficient 12-nanometer chip. The reason for this is because of its new internal circuit structure, designed to save 60 percent of electricity cost compared to that of Z9.

The Antminer Z9 miner was launched by Bitmain while there was an ongoing debate in the zcash community on whether the network should be altered to become ASIC-resistant. In other words, some members of the community are clamouring that miners using ASICs should be restricted and not allowed on the network, even though they are more powerful when it comes to mining than most available options.
Fortunately for Bitmain, the Zcash community at the Zcon0 conference voted against making the network rules resistant to ASIC miners.

Bitmain which has been updating its Bitmain miners collections has also launched a new 7-nanometer mining processor, called the BM1397. This miner is designed for proof-of-work cryptocurrencies based on the SHA256 algorithm. Example includes bitcoin (BTC) and bitcoin cash (BCH).

An Australian real estate giant is the first in the country to let people bid and settle with Bitcoin. It...