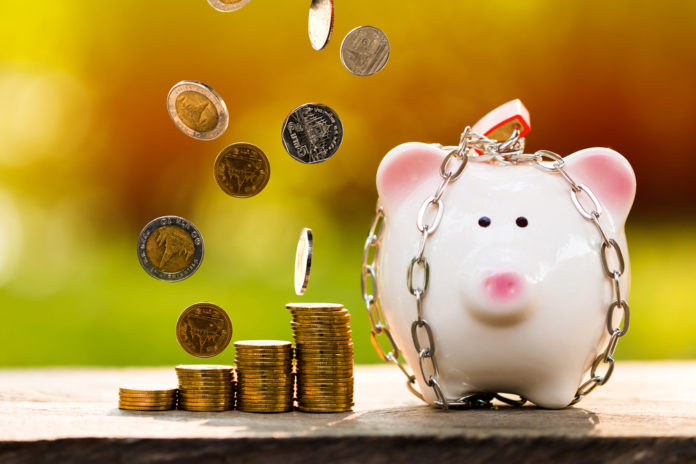 Throughout the year 2019, there hasn’t been too much positive momentum in the cryptocurrency industry. While Bitcoin reclaimed the $4,000 price level not that long ago, there are plenty of other developments to keep an eye on a swell. In a new update, the Cryptopia team confirms their exchange is back up and running, albeit in somewhat limited fashion.

Cryptopia Trading Resumes All of a Sudden

A lot of cryptocurrency enthusiasts were dismayed when Cryptopia announced their trading platform got hacked several months ago. While crypto exchange hacks are nothing new in this particular industry, Cryptopia has been at the center of attention ever since. Despite claims of an exit scam or a fake hack, the company has seemingly done everything they can to resolve this situation as quickly as possible.

Even though the official investigation is still underway at this time, it seems the company has received the green light to resume operations. All clients who suffered from the recent hack received an email to warn them about the trading being resumed in the near future. After launching the site in read-only mode about a month ago, things have now returned to normal. Although there is still a lot of work to be done, things appear to be progressing in the right direction.

One aspect of the recently issued message states:

“If you held balances in coins that were lost in the event you will start to see Withdraws on your account for those coins. The TXID for the withdraw will not exist on the network but will detail how the coin was impacted in the event. For each withdraw you will also see a subsequent deposit of Cryptopia Loss Marker(CLM), the TXID for this will also not exist on a network but will detail the coin it represents a loss for. CLM is not a coin, it can’t be traded as yet, it is just a number in the database that represents the loss for each coin for each user in $NZD at the time of the event. There are still steps to take to ensure we are taking a legal path toward reimbursement.”

The introduction of this CLM token is not entirely surprising either. It was expected Cryptopia would try to recover the losses and refund affected customers in some way or another. It is also good to see the company confirm it cannot be traded on the platform – yet – as that would cause a lot of friction first and foremost. This also seems to be a good way to keep customers up-to-date regarding the progress associated with recovering the stolen funds.  How they will handle things from a legal perspective, is a different matter altogether.

For the time being, Cryptopia users will able to trade 40 different cryptocurrencies through their respective trading pairs in Bitcoin, Dogecoin, and Litecoin. Although the platform supports more coins than just this list, those markets will be reopened at a later undisclosed date. It is an important first step in the right direction to keep users happy and engaged. However, exchange enthusiasts also have to keep in mind the company is still in the process of clearing up a lot of loose ends, thus no miracles should be expected.

A lot of cryptocurrency traders will be happy to see Cryptopia is coming back. Other companies suffering from exchange hacks have not been as fortunate to resume their services in the end. As the platform starts to generate revenue again, they should be able to start repaying affected users as well. All things considered, it seems things are coming together for the company. One can only hope their platform is now more secure than ever before, as another hack could be catastrophic for this exchange.