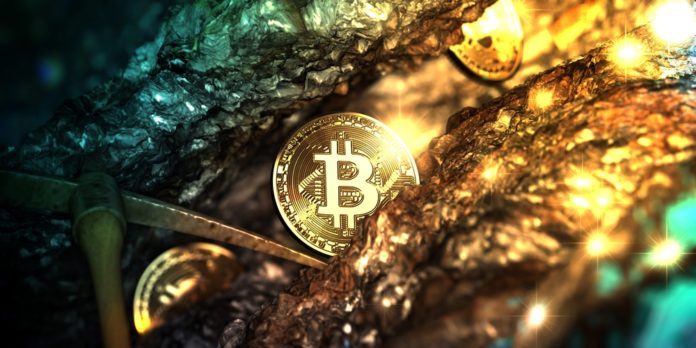 As Bloomberg reports, the Chinese company Bitmain plans to go public. According to the managing director Jihan Wu one could achieve in the previous year a conversion of 2.5 billion US dollar. The two founders Wu and Micree Zhan currently hold about 60 percent of the shares. The company has become known through the development of ASIC chips and their Antminer.

32-year-old Jihan Wu is the CEO of Bitmain Technologies Ltd. The company has a market share of approximately 75 percent in the manufacture of cryptomining hardware. Efforts to maintain that lead, Wu told Bloomberg. He estimated the value of his company at $ 12 billion. The IPO would follow the example of competitor Canaan, which announced its IPO last month. Canaan Creative CO., LTD is hoping to raise $ 1 billion in additional funds. In doing so, the company, which is also based in China, was able to achieve only a twelfth of its turnover in 2017 with its Avalon miners compared to Bitmain.

Bitmain: Conversion to the AG ensures more transparency and seriousness

With the IPO in Hong Kong or another overseas stock exchange, Bitmain intends to disburse the venture capital companies Sequoia Capital and IDG Capital, which have invested in the company at the start of their operations. Wu also said in an interview, the real challenge is to develop your own technology to make it even more powerful. Analysts, on the other hand, assume that the bitmain management will have to deal with the question of sustainability in the future.

However, the proposed IPO in conjunction with a conversion into a stock corporation would mean that Bitmain has to disclose his books. Such deep insights into the internals are not possible in the current form of society and probably not desirable. According to analysts, the planned step is to be welcomed. The additional transparency would provide investors with more seriousness and greater trustworthiness. To Bloomberg, Wu said that potential buyers of his stock would benefit from very few companies like his own.

But Bitmain is not only the world’s leading manufacturer of crypto hardware. The market power of Bitmain reminds a little of the former dominance of Nokia, until the iPhone has turned the mobile phone market. The industry giant also controls the two largest mining pools BTC.com and Antpool. Together they thus have a market share of more than 40 percent in the mining pools. Accordingly, the company is viewed critically within the community. An example of this attitude is the action of Monero. After announcing that Bitmain has developed ASICs optimized for Monero’s mining, Monero has done a hard fork.