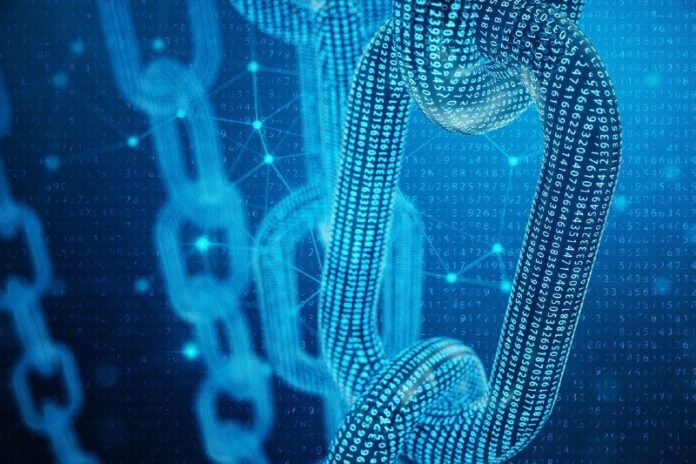 Blockchain continues to penetrate the business and technology industries, but it’s ready to move beyond. The system has leaped past the financial sector and is now revolutionizing the government, transportation, real estate, the academe, and even the entertainment industry.

As a matter of fact, a 2018 PWC survey says 84% of executives confirm their organizations are “actively involved” with blockchain. And while 45% of respondents revealed “trust” as a hurdle to its adoption, another obstacle has everyone scrambling to find a solution —  scalability.

A universal byword in the blockchain sphere today, scalability is the biggest challenge facing the tech. As more organizations push for mass adoption, the system’s current load limitations disallow it from processing transactions at a rate remotely similar to other systems.

Bitcoin only has a block size of 1MB, allowing it 7 transactions per second (tx/s). Compared to Visa, which has the capacity to perform over 24,000 tx/s, this obviously cannot support the demands of the ever-growing cryptocurrency scene. Besides that, these limitations don’t only affect transaction processes but storing data on-chain as well.

For quite a long time, storing network data on-chain has been considered unprofitable because of the costs and higher need for maintenance, and this is the reason why many projects have resorted to using external storage. However, the moment we move the data out of the blockchain, we lose its key benefits – transparency, security and no need for an intermediary.

This dilemma has long created a demand for a solution – and indeed, many have tried to resolve the scalability problem but with little to no success. There’s Sharding — a process wherein the database is broken up into individual segments (shards), each one holding a unique set of information, such as smart contracts. This approach aims to increase throughput and speed up transaction processes, but in the end makes the system more susceptible to hacker attacks based on abuse of hashpower, as it would require less computing power to execute a successful attack on a single shard.

SegWit is another option. Segregated Witness, or SegWit, separates signature data from transactions, thereby allowing to increase the block size from 1MB to almost 4MB. However, not all wallets and exchanges support this technology.

As scalability continues to bog down the network, there’s a project which has released a new protocol for its SHA-256 blockchain that effectively increases its capacity to transact.

ILCoin Blockchain Project’s RIFT Protocol is a complete redesign of blockchain. It carries an unprecedented block size of over 5GB and can process high-speed transactions in seconds. Think millions of tx/s compared to other systems available today.

The protocol works with a two-layer ledger network — where each mined block has references to “Mini Blocks” that store the transactions. This second layer has its own block numeration, points to the last Mini Block and its parent block, and need not be mined.

“RIFT is a multi-layered solution. The new tier sub-level in the middle of the network makes this blockchain evolution potentially unlimited and capable of supporting the service demand of the near future. Having these two layers in harmony implies a complete redesign of the blockchain — maintaining the principal boundaries of being decentralized and having peer-to-peer synchronization. This can only be achieved through the RIFT Protocol,” explained Norbert Goffa, the Executive Manager of ILCoin.

The ILCoin team’s aim has always been to build a network that can handle the millions of transactions that the present blockchain expansion carries and demands.  Now, this becomes possible with RIFT.

The Blocks and Mini-Blocks also sync simultaneously, avoiding a bottleneck in the network as it cuts down on processing time. With RIFT, the network can now hold and process huge amounts of data in as little time as possible, while opening the doors to more possible expansions in the future.

“The RIFT Protocol is the future of the blockchain. In fact, it is an advanced evolution of it. This improvement completely solves the problem of block size and network limitations,”  Goffa added.

ILCoin Blockchain Project has just finished working on a hard fork to launch the new technology. RIFT has the capacity to change the blockchain landscape forever: so far, this system is a huge step towards the blockchain team’s goal of utilizing the full potential of the decentralized digital ledger.

This expansion, coupled with ILCoin’s security advancements (C2P) and future developments (DCB) paves the way for an even brighter, more efficient, and safe blockchain future.