After a 2018 full of activities and good news for the IOTA community in Argentina, we decided that February was the ideal time to carry out a first activity and thus open a crypto agenda and receive 2019. Thus, Tangle Patagonia together with Juan Pablo Cánepa, founder of Criptoposta, organized the first Crypto Meetup of the year.

Throughout the summer in this part of the world, news emerged launched by the IOTA Foundation announcing strategic alliances to move forward in the challenge of making IOTA the standard protocol for the Internet of Things. All these announcements could not wait any longer and should be properly announced at the first meeting of the year for the crypto community of Bariloche. 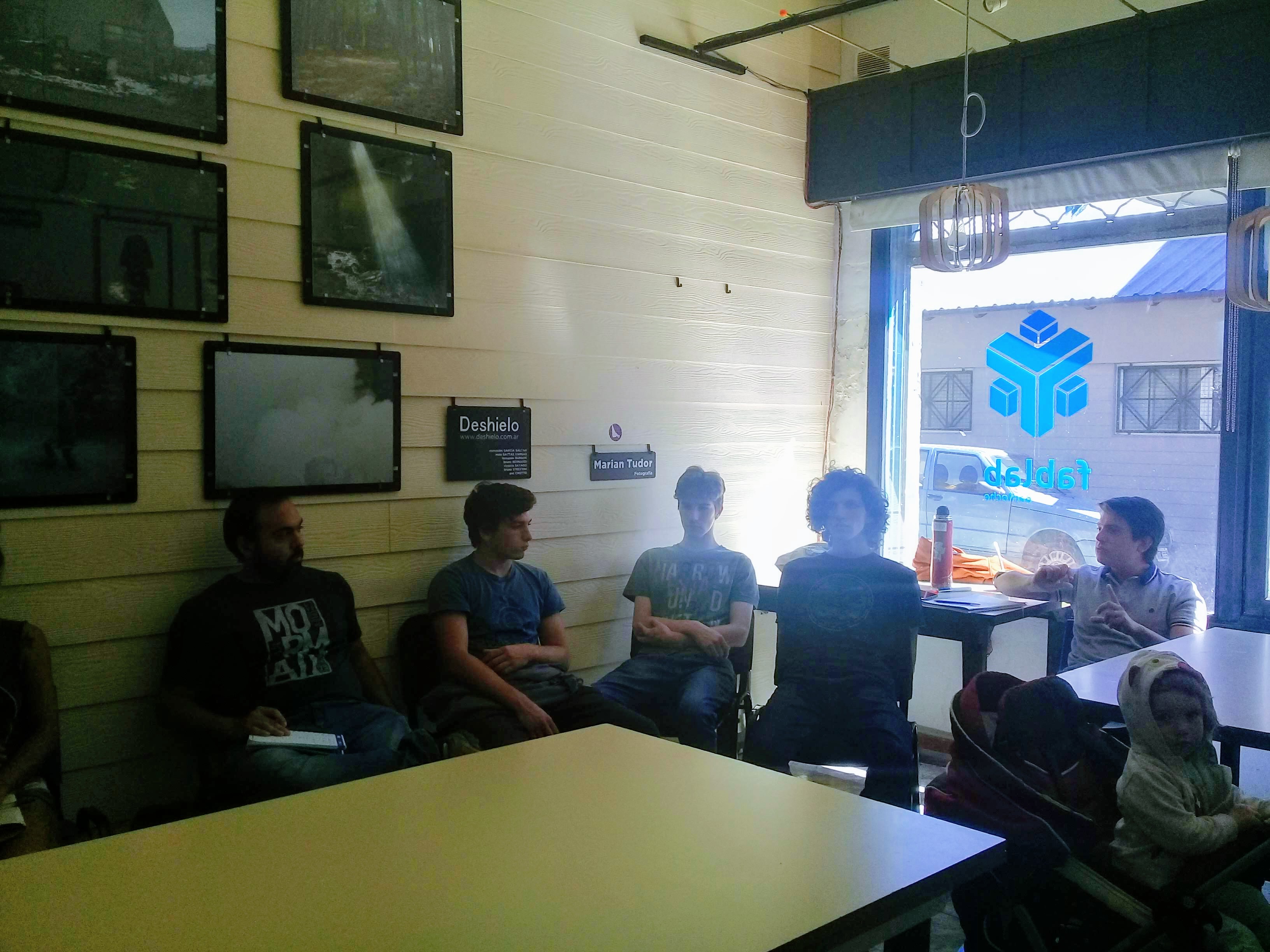 Some attendants discussing the adoption of criptocurrencies

On Friday 15 February, on a very hot morning, a group of people responded to the invitation and attended Fab Lab Bariloche, to learn about the new DLT technologies tare making their way worldwide.

As always, the audience was quite varied in terms of professions, ages and knowledge about Crypts although the common point was that everyone had heard about Blockchain or cryptocurrencies.

The talk was intended to explain the differences between Blockchain and Tangle, to explain the genesis, the actuality of the crypts. How to buy, wallets, seeds, private keys, and use cases in Argentina and around the world.

After giving a brief introduction about Blockchain and how Bitcoin came into existence, we talked about IOTA and how or why this new protocol was born. What most caught the attention of the attendees, were some of its features such as the possibility of making tx both value and messages. The scalability of IOTA and some cases of use of M2M payments/tx were topics that attracted the attention of many who had heard of crypts but not about IOTA. We were able to show how to install the IOTA wallet: Trinity Wallet. We explained how to create a seed, how to store a seed, security and had the chance to perform a live Tx. The morning went by and between the different topics exposed, concerns arose that could be discussed and debated between all. Juan Pablo Cánepa from Criptoposta commented on this:

People understand in a simpler way the concepts of DLT technologies since there are more and more active examples on a daily basis.
J.P. Cánepa 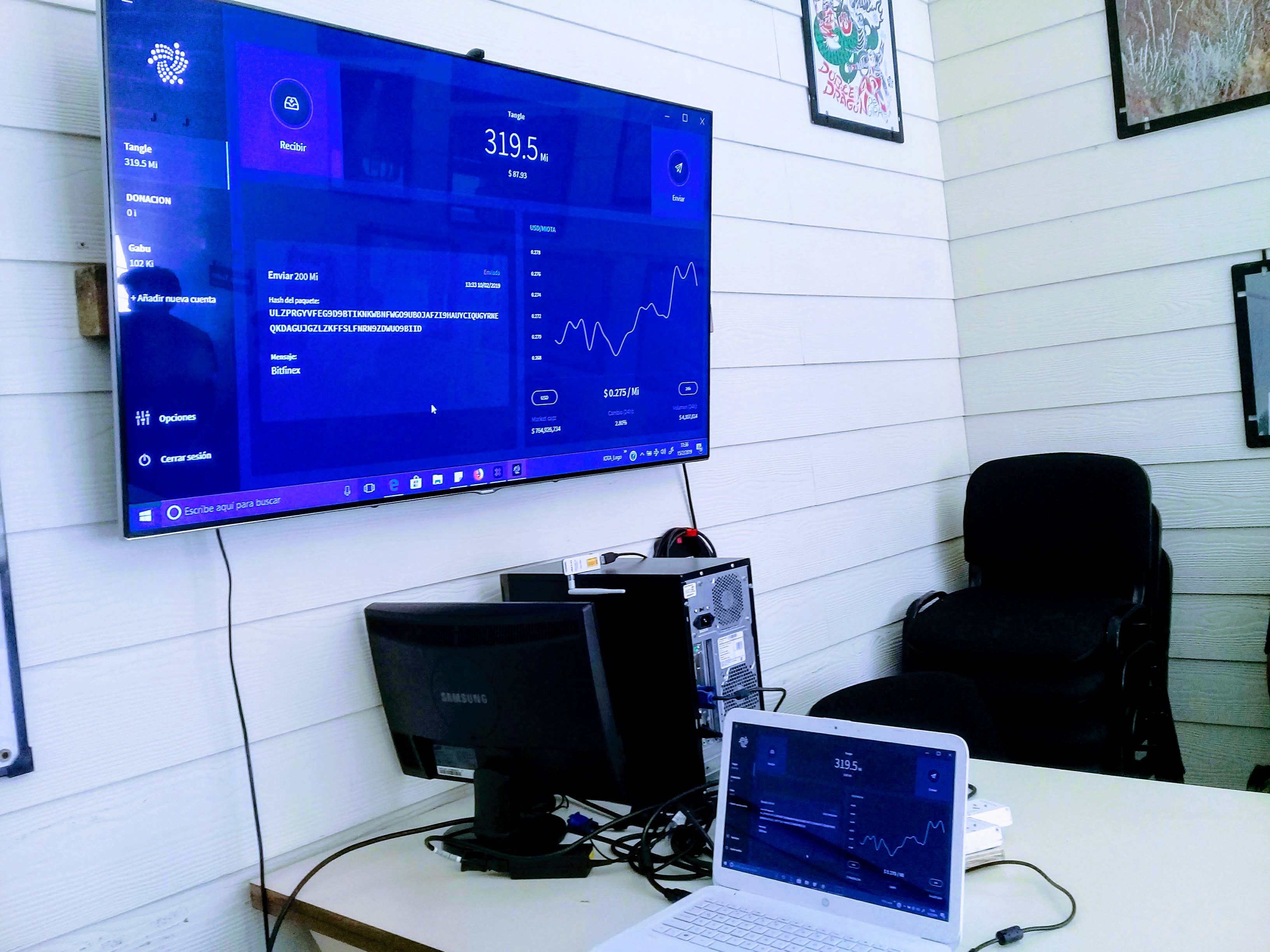 This 2019 comes loaded with things, it is a particular and special year to continue giving talks that raise awareness about the use of DLT’s as IOTA. We begin with a new dynamic with the talks that will consist of 2 stages: