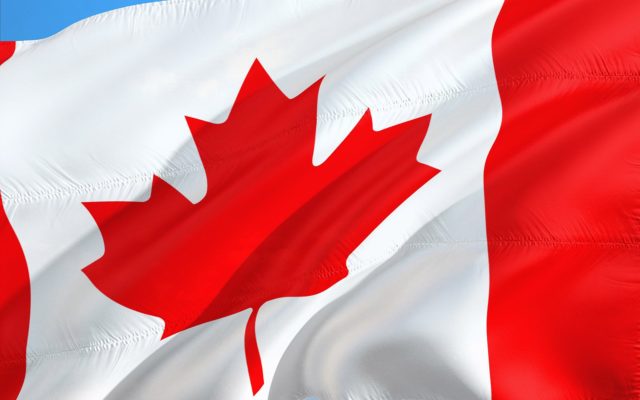 Whether you call it game theory or a serious case of FOMO, it won’t be long before the whole world moves to digital money. The Central Bank of Canada has just announced a blueprint for a Central Bank Digital Currency (CBDC), should it need to “defend monetary sovereignty.”

Central Bank of Canada Preparing Just in Case
Unlike the overwhelming voices of support for a CBDC in the UK or Sweden who is actively testing its digital currency, the Canadian approach is a little more cautious.
Deputy Governor Tim Lane delivered a speech in Montreal yesterday. He stated that he did not see a compelling case to issue a CBDC right away since Canadians are “well-served” by the present payment system.
However, the bank is actively exploring the potential requirements and features of a digital currency “if the decision were ever taken to issue one.” It also released a paper laying out prototype plans for a Canadian CBDC.
This is not the first time that the Central Bank of Canada bank has expressed an interest in creating its own digital currency. However, as Bloomberg notes, it is the first time that the bank is shifting toward the active development of a prototype rather than just research.
Besides authoring several papers on the effects that a CBDC could have, Canada joined a coalition of six major central banks last month to discuss how to counter the rising threat of corporate coins like Libra. However, unlike the Bahamas, China, and other countries that have thrown their hats into the ring, Canada’s digital dollar could still be some years away.
World Central Banks Terrified by Libra
If this latest news from Canada proves anything it’s that global central banks are terrified of Libra. While some are taking a more active approach, others are quietly observing or readying themselves in case they need to act.
According to the Bank for International Settlements (BIS), a massive 80% of global central banks are already working on some kind of CBDC initiative. This is up by 10% from the previous year.
According to Lane, the Central Bank of Canada is exploring two potential scenarios in which it would need to create its own digital currency. It would either be in a situation where cash were eliminated entirely or if private cryptocurrencies become increasingly popular with Canadians. He said:
In both scenarios, there would be an argument for the Bank of Canada to step in… If one or more alternative digital currencies threatened to become used widely as an alternative to the Canadian dollar then a central bank-issued digital currency could be used to defend monetary sovereignty.

What do you make of Canada stepping into the central bank digital currency space? Add your thoughts below!

Uranium X is a unique mineable altcoin that is currently developing an ecosystem that features a free miner game and...