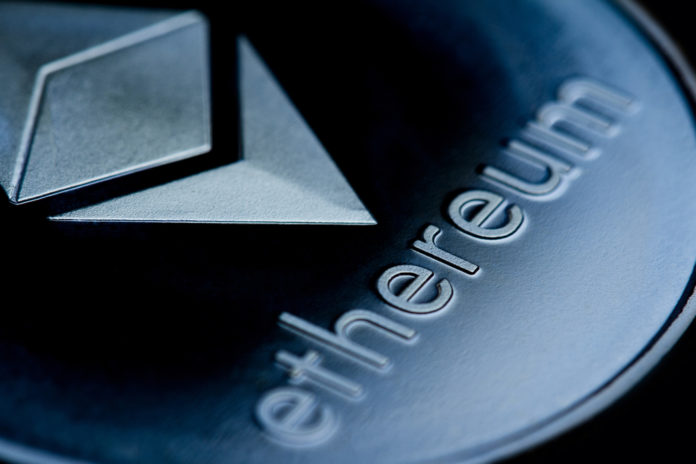 Ethereum’s ecosystem is currently seeing a kind of mini-chain split. Although the Constantinople Hard Fork should be officially postponed, apparently every tenth Miner failed to install the appropriate updates.

Apparently, a part of Ethereum Miner heard the bang: Despite the recent shift in the Constantinople Hard Fork have apparently taken about ten percent of miners, the new Ethereum implementation. Trustnodes.com reported January 17, citing data from forkmon.ethdevops.io.

Compared to the hash rate before (actually) canceled Hard Fork, the ethereum network now lacks between 10 and 20 TH / s. This means that about ten percent of miners have made the Constantinople update.

So far it is still unclear whether and how many ether miners have consciously decided to take this step. It’s likely that the announcement of the shift of Hard Fork has not penetrated to every miner. This suggests that it makes little economic sense for miners to address the overwhelming majority of the network’s other miners and implement the version of Constantinople prone to reentrancy attacks. In addition, the Mining Difficulty on the Constantinople Blockchain is slowly but surely decreasing. Nevertheless, it has yet to show that this was not an intended chain split.

If even the devs of their blockchain can not be sure, Ethereum users should be careful too. It can not be ruled out that ETH transactions will end up on the wrong blockchain. Until there is more clarity as to whether the ten percent of ether miners are feeling better and following the upgrade instructions posted on January 15 to get back on the right steamer.