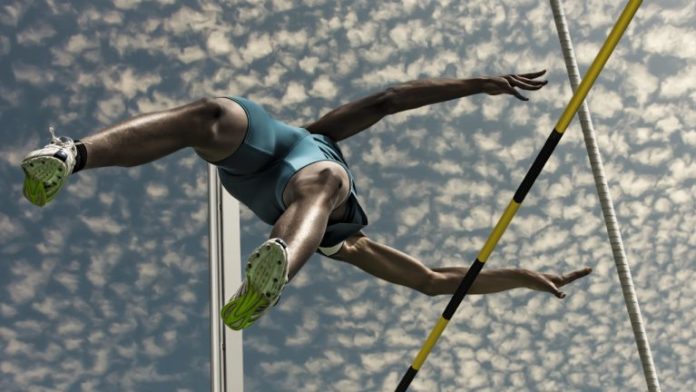 The surge saw chainlink’s (LINK) market capitalization shooting to $5.12 billion which makes it the sixth most capitalized token, just ahead of cardano (ADA).

At the time of writing, chainlink is the only top ten token with a double-digit gain of 23% in the last 24 hours. Supporters of the project believe it will reach $20 by the end of August.

The token price’s meteoric rise is a big win and an endorsement for Chainlink project, which has had to contend with averments that the project is overhyped.

At the same time, chainlink’s rise is also a crushing reverse for Zeus Capital LLP, which still insists the price will go to zero. Zeus Capital LLP is believed to have opened a short position on the token with hopes to cash in if the price drops.

According to statements attributed to Santiment, a cryptocurrency analytics firm, this is one likely reason for the current bullish sentiment on the token. Still, Santiment notes that “some crypto investors are taking long positions” because they are confident of Chainlink’s prospects.

Furthermore, a tweet by Santiment states that not only has the price of chainlink (LINK) reached an all-time high, but “daily active addresses (15.6K and counting)” increased as well. Meanwhile, Zeus Capital LLP, which has made itself a nemesis of Chainlink, has produced dossiers that allegedly spread fear, uncertainty, and doubt (FUD) about the Chainlink project. In its latest installment, released August 5, Zeus Capital LLP is targeting Chainlink supporters.

All set! Now wait till @SEC_Enforcement go after @Smart_Contract as they’ve performed an unregistered Offering in 2017 and both co-founders are US citizens who sold to US investors. $LINK is going to zero.

While it remains unclear how long chainlink’s bull run or the controversy will last, crypto investors continue to show interest as evidenced by daily volume. At the time of writing, daily volume had surpassed $1.6 billion.

What do you think of chainlink’s performance? Share your thoughts in the comments section below.

The post Chainlink Price Jumped More Than 45% in 48 Hours and 440% in Twelve Months appeared first on Bitcoin News.

Bitcoin.com - September 27, 2020 0
Since the recent Kucoin hack, the crypto community has been waiting for the hacker to move funds. During the early morning hours (ET) on...

Wirex has received its first money transmission license in the U.S., where the company is now gearing up to launch...