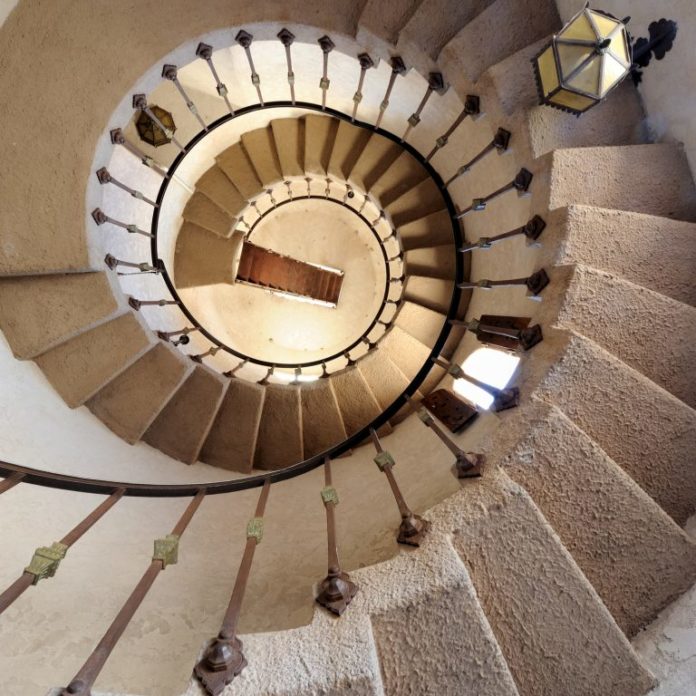 In today’s Chatter Report, we explore the different ways crypto influencers have been responding to the low prices of 2018. Some are unfazed like Anthony Pompliano, who still believes that bitcoin is the best performing asset. Others are reassuring like Andreas Antonopoulos, who has been busy addressing concerns about bitcoin being in a death spiral. The rest are pensive like James McAvity, who has been theorizing about which miners are holding their coins rather than selling them.

Bitcoin is the ‘Best Performing Asset’

Anthony Pompliano, founder of Morgan Creek Digital, sparked a fervent discussion on Twitter when he noted that the S&P had almost lost $755 billion in a single day. Pompliano was putting losses in perspective for cryptocurrency investors, as public equity investors lost more money in a single day than crypto investors did for all of 2018.

Crypto Twitter quickly fired back, as former Wall Street trader John Todaro pointed out the unfair nature of comparing two markets that have different capitalizations. Todaro expanded more on the misleading nature of Pompliano’s tweet, arguing that they should be comparing percentage gains/losses and not raw figures.

Yeah but different mkt sizes obviously. So when the S&P 500 rises 3% in a day, you’ll say us stocks made more money than all of crypto combined?

Another commenter, Alamentarius, argued that it was unfair to compare the “equity value of every public company” with a “speculative project that turned into a bubble.”

It’s irresponsible for investors to have zero exposure to the best performing asset.

Unfazed, Pompliano defended his initial claims, citing the historical financial performance of bitcoin compared to the S&P. He then boldly described bitcoin as the “best performing asset” on the market.

With bitcoin prices falling day by day, the ecosystem has been expressing concern about a potential death spiral. To address these concerns, “Mastering Bitcoin” author Andreas Antonopoulos put out a Youtube video explaining death spirals and why he believes they are unlikely scenarios.

Antonopoulos explained that death spirals are triggered by a combination of economic factors crashing the bitcoin price and/or governments shutting down or outlawing mining. This drives down the price of bitcoin, so miners start turning off their mining equipment. The result is a severe drop in mining hash power, or 50 percent in this hypothetical scenario. As mining power falls by half, blocks start to come up every 20 minutes instead of every 10 minutes.

Since bitcoin mining difficulty adjustments are calculated every 2,016 blocks, it now takes four weeks for the difficulty to change instead of two weeks. This slows the network down further, which could lead miners to decide that they aren’t making enough profit. As a result, more and more miners would then decide to shut off their equipment, leading to a vicious downward cycle known as the bitcoin “death spiral.”

After explaining the death spiral, Antonopoulos claimed it is unlikely to happen because miners have a much “long[er]-term perspective.” Since investing in mining equipment requires a huge up-front cost and electricity is purchased on long-term plans, most miners won’t stop mining, as they will assume that profitability will return within a few months.

Do Miners Hold or Sell Their Bitcoin?

Other bitcoiners also have been theorizing about what miners might do with their bitcoin in an extended bear market. As commenter James McAvity noted, the circumstances surrounding each particular mining operation will determine whether miners sell their bitcoins or hold on to them.

– Miners who hedged with futures & options when prices were higher

McAvity explained that miners that can generate ancillary free power and businesses that are struggling to survive are the ones that are more likely to sell their bitcoins immediately after mining them. By contrast, miners that hold their bitcoins are those that have hedged with futures and options when prices were higher. They could also be smaller operations that have free power or they could be money launderers trying to clean cash by turning it into bitcoin. Alternatively, they could be from high-inflation countries like Venezuela.

What do you think of bitcoin’s performance in 2018? Is it still the best performing asset? What about the likelihood of a death spiral? Do you think miners sell their bitcoins immediately or keep them? Let us know in the comments below.

Keep track of the bitcoin exchange rate in real-time

Fresh rumors over the financial health of Bitcoin mining giant Bitmain cast a shadow over the company again this week,...