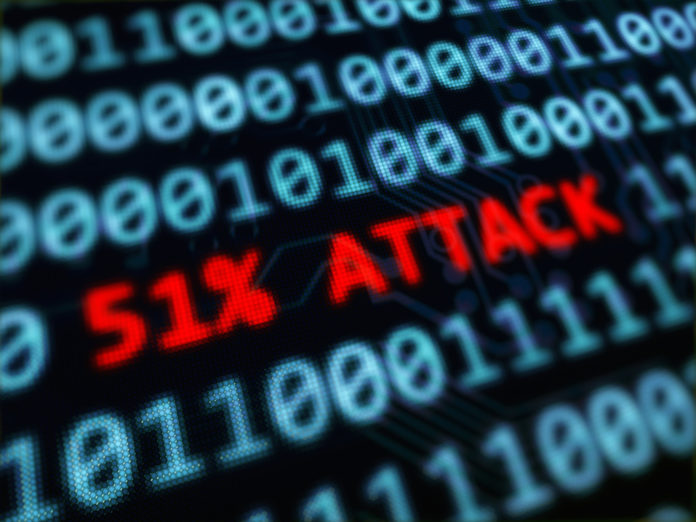 As it turns out, the cryptocurrency vertcoin has become the target of a so-called 51 percent attack. Currently, the developers are trying to repair the damage by reorganizing the blockchain and other security measures.

For cryptocurrencies, all transactions are encrypted and stored in a blockchain. This consists of individual blocks, which summarize the transactions of a certain period. A finalized block can not be adjusted afterwards. Unless a group or an individual manages to provide more than 51 percent of the computing power that handles the transactions of the currency, thereby generating the blockchain. This often appeared in recent years as an unlikely danger. But apparently, as the developer Mark Nesbitt of Coinbose now broke up, now happens at Vertcoin.

Obviously, an unknown person could get enough influence on Vertcoin to “hook up on an earlier block to write an alternative block history from there” and thereby write a new transaction log. Meaning: He has replaced the original Blockchain and thus wiped out numerous payment transactions and transfers. This should have happened several times and affected over 300 blocks in the biggest attack. With clever transactions, it was possible to remit several Vertcoins, trick other users, and capture over $ 100,000 in Vertcoin.

The attacks are said to have started in October and to have been continued at the beginning of December. The developers of Vertcoin have now noticed the problem, want to work on a solution and reorganize the Blockchain. One of the peculiarities of the Vertcoin network is that it excludes so-called ASICs, machines specialized in mining – which should make it a cryptocurrency that can also bring benefits for users with simple machines. However, doing so would make the blockchain easier to attack and less costly.