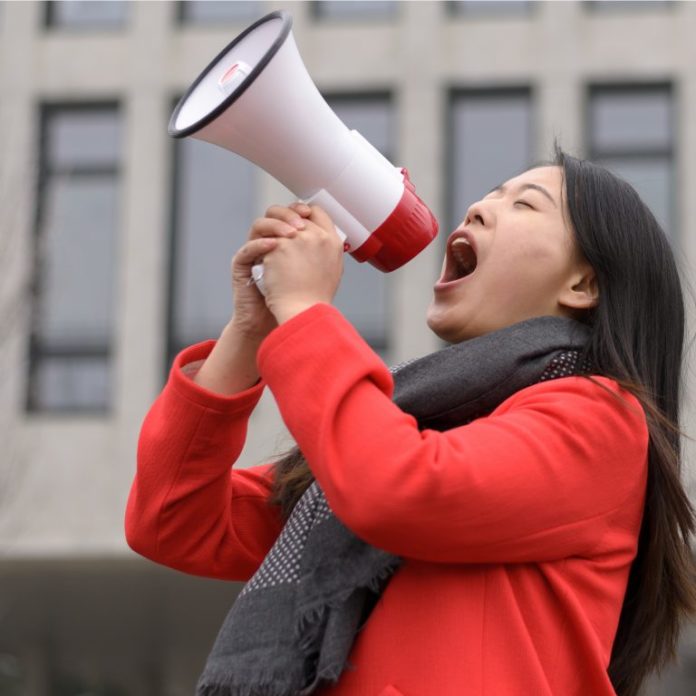 The Cyberspace Administration of China (CAC) has announced that it will accept public feedback through Nov. 2 on draft rules it recently published to regulate blockchain projects, but the proposed legislation has already drawn a mixed response from distributed ledger technology (DLT) analysts. The CAC said it has designed the proposed rules to uphold national security and protect the interests of companies and the general public, while facilitating the development of the blockchain industry. The guidelines require real-name registration for all DLT users and obligate all blockchain companies in China to store user data for government inspection for periods of up to six months.

“Blockchain-based service providers should work with the authorities to carry out supervision and inspection, and provide the necessary data and technical assistance,” the CAC said in the document.

The regulator also wants blockchain-based service providers to register within 10 days of starting their businesses. Such companies will be expected to record the names and server addresses of their customers, and will face the possibility of suspension if they provide incorrect information to the authorities. Those that fail to rectify issues related to incorrect customer information within specified time frames may also have their licenses revoked.

In addition to the strict monitoring and reporting requirements it is proposing, the CAC said that it expects the DLT industry to develop its own standards and best practices. It has called for the “blockchain industry to strengthen self-regulation and set up industry standards, educate service providers, and promote the industry credit rating system.” The proposed regulations have received mixed reactions from analysts and representatives of China’s DLT sector. Yang Dong, vice president of Renmin University of China Law School, warned that the legislation could stifle innovation. “This will only bring undesirable obstacles and difficulties to entities’ innovation activities,” he said. “Blockchain technology should be neutral. The necessity of the draft policy should be doubted.”

Tamar Menteshashvili, a doctorate student and founder of the Shanghai Jiao Tong University Blockchain Hub, said that the proposed regulations are at odds with the government’s support for the blockchain industry. She also warned that the proposed rules could place additional financial burdens on blockchain startups, due to new procedures they might need to introduce to meet legal requirements.

“While the Chinese government has been very supportive of blockchain technology … the whole industry is under the strong supervision of the authorities and (is) as closely controlled as possible,” Menteshashvili said.

But Billy Chan, the chief executive officer of Dropchain, said the proposed guidelines should not be solely seen in a negative light. “It’s not fair to say the government is stifling blockchain,” Chan said. “Instead, they’re trying to hold people accountable.”

Do you think that the increasing regulation of cryptocurrencies and DLT is stifling innovation, or is it an inevitable consequence of mainstream adoption? Share your thoughts in the comments section below!