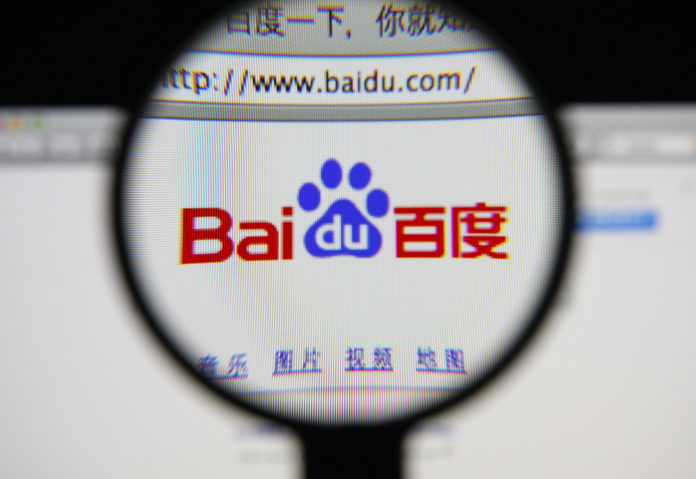 Baidu, China’s equivalent of search engine Google, has launched its own token – the Baidu totem token. On July 18, the company presented it with the accompanying white paper at a press conference in Beijing. He will be deployed on his own blockchain, which will provide a service for the validation and release of photos.

Baidu has developed a photo-sharing platform with Totem, which should provide authors with secure rights management of their photos. For this purpose, the company uses not only its own blockchain to ensure the immutability of the data, but also its own token. Baidu also announced that the Blockchain application will be the first to be released on the company’s XuperChain network.

Overall, there are four billion Baidu totem tokens. The annual inflation rate should be 4.5 percent. So you want to encourage both individuals and institutions to upload original photos. Once they have done so, the participating nodes of Blockchain validate the originality of the images. You can only become a Node member by invitation. For example, those chosen may include third-party photographers and copyright protection organizations. Once the images have been approved, the timestamp information of the images is stored on the Baidu Blockchain. In this way one generates verifiable data. In the case of a copyright dispute, these could become important, the company emphasized.

The number of tokens allocated for this depends on the validation method, the quantity and the quality of the pictures submitted by a user. So if you contributed a lot of high-quality photos that could be validated, you also get more totem tokens.

But what should you do with these tokens? Unfortunately Baidu is still a bit covered. There will be several applications for which you can use the tokens and also build on the XuperChain network. However, it is not yet known if the token can be traded for cash or other cryptocurrencies, but unlikely since ICOs are still banned in China. Probably the tokens will not come out of this ecosystem. Thus, Baidu does not seem to walk on forbidden paths.

For the first quarter of 2019, Baidu plans to expand the platform. So one should be able to save other digital media like videos on Totem in the future. In this Zugen the Blockchain should become also then Open Source.