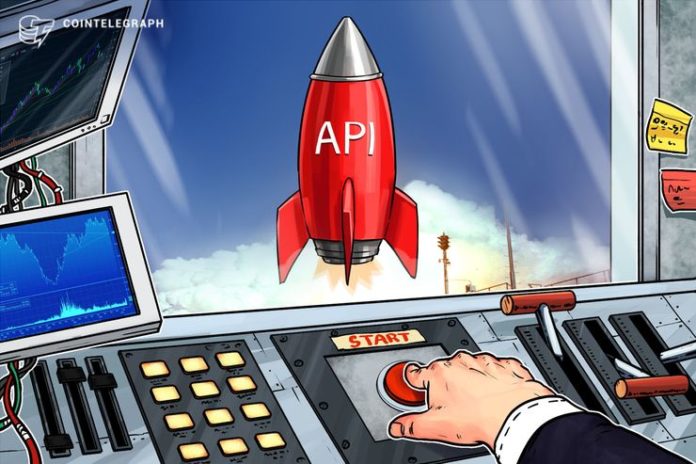 HBUS, the U.S. “strategic partner” of Chinese cryptocurrency exchange Huobi, confirmed the release of its API for “experienced traders” in some U.S. states, according to a press release shared with Cointelegraph.

HBUS highlighted that the API was geared to high-volume users who required live pricing data and other tools. In addition to price tracking, the API will also offer historical price data, support for margin trade customization support, setting buy and sell limits, and retrieving trade history.

Due to the difference in regulation across the U.S. HBUS noted that residents of Alabama, Connecticut, Georgia, Louisiana, New York, North Carolina, Hawaii, Vermont, and Washington would be unable to use its services.

The move marks the latest in Huobi’s continued expansion this month, which in addition to launching HBUS has included the release of a separate platform geared to the Australian market.