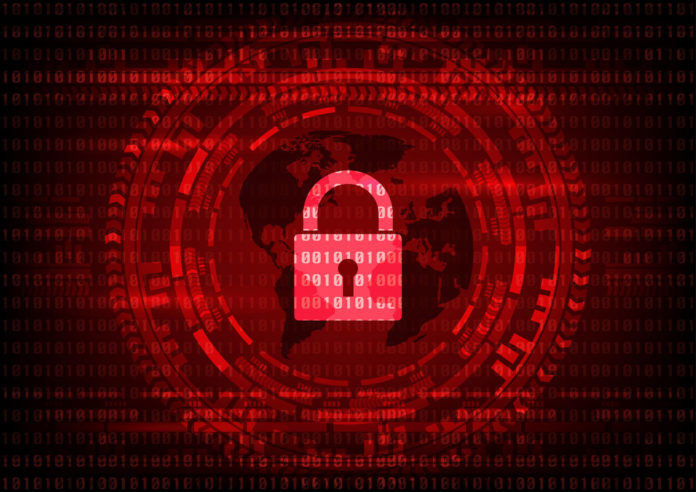 Coinbin, a South Korean crypto exchange, has now filed for bankruptcy, owing nearly $ 30 million to its clients and being unable to pay. This is evident from a message from on Twitter on 20 February.

South Korea's cryptocurrency exchange, "Coinbin(코인빈)", has filed for bankruptcy due to the loss of the wallet manager's private key. https://t.co/WEULNNZetZ pic.twitter.com/9YpeTzwFbC

Coinbin previously acquired the former Youbit trading platform in 2017. However, the current inability to pay is due to the actions of a senior executive who is said to have embezzled funds on a large scale, as the English-speaking Business Korea reports. So it says in the appropriate message:

“We are preparing for bankruptcy because one of our employees is involved in misappropriation of funds, which in turn pushes our debt to an unsustainable level.”

According to the article, Coinbin’s Chief Executive for Cryptocurrencies is the accused person, previously working for Youbit as Managing Director. Youbit had to be shut down in December 2017 after two major hacker attacks made it impossible to continue operations.

The manager named Lee is now said to have embezzled the private keys of several hundred Bitcoin (BTC) wallets, but he simply wants to have lost the key to an Ethereum (ETH) Wallet with a fortune of 100 ETH (in his own words).