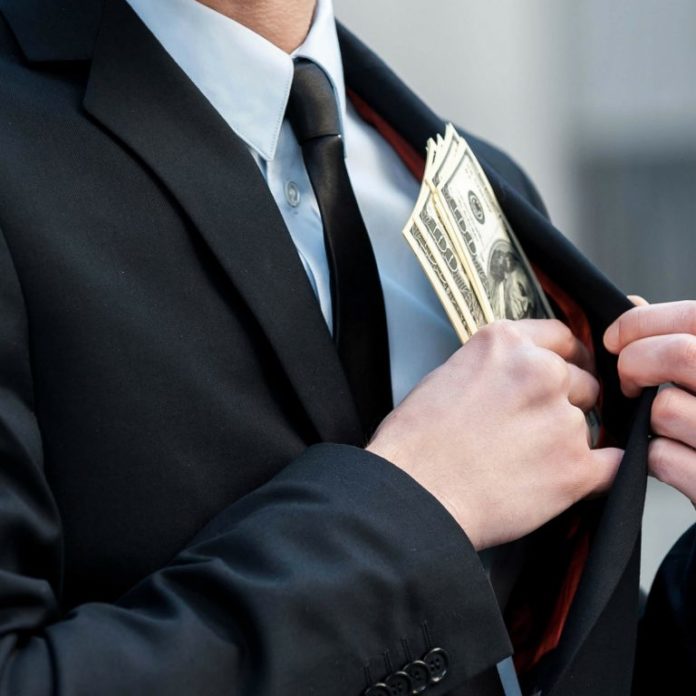 In what appears to be an attempt to test their ability to distribute Bitcoin Gold (BTG), a Coinsecure weakness was apparently exposed, and over 3 million dollars worth of bitcoin were stolen as a result. The large crypto exchange based in India filed a First Information Report (FIR) with police, alleging their own Chief Scientific Officer to be responsible.

Coinsecure Hacked for Over 438 Bitcoin

“On April 9th,” Mr. Kaira continued, “we were informed by our CSO […] that 438.318 were stolen from our company’s bitcoin wallet due to some attack. As the private keys were kept with Dr. Amitabh Saxena, we feel that he is making a false story to divert our attention and he might have a role to play in this entire incident.”

Just two days ago Coinsecure alerted users shortly after filing the FIR, “In continuation of our backend updates, we request all users to stop depositing [bitcoin core] into Coinsecure’s addresses with immediate effect until further notice. We are currently working on a solution and will keep you updated when we are ready,” its website read. Dr. Saxena was appointed to Coinsecure as Chief Scientific Officer back in late September of last year, to much acclaim. He has worked with Accenture and Hewlett Packard, and was professor of Computer Science in Australia. “Among the few early adopters in the cryptocurrency ecosystem, Dr. Saxena has also contributed scientific articles based on his research in the blockchain space. He comes with an extremely strong understanding of the crypto space and has a lot of ideas and implementations,” the company’s press release announced.

Obviously, Coinsecure believes this to be an inside job, one of embezzlement. Their first statement online, however, was somewhat less candid than the FIR. On 12 April 2018 the exchanged announced, “We regret to inform you that our bitcoin funds have been exposed and seem to have been siphoned out to an address that is outside our control. Our system itself has never been compromised or hacked, and the current issue points towards losses caused during an exercise to extract BTG to distribute to our customers.” That could be anything really. But the statement begins to lay out a case, naming “CSO, Dr. Amitabh Saxena, was extracting BTG and he claims that funds have been lost in the process during the extraction of the private keys. An FIR has been lodged with the Cyber Cell, Delhi, and we have expert investigators already on the case.”

Attempts to receive comment from Dr. Saxena were at the time of writing fruitless. A Cryptoninjas profile of him late last year states approvingly, “Coinsecure, the popular India-based bitcoin exchange recently announced that after Dr. Amitabh Saxena spent over three years helping the company realize their vision for the Indian crypto ecosystem, he is now formally joining the team as its Chief Scientific Officer (C.S.O). Dr. Amitabh Saxena has kept a watchful eye on the progress of Coinsecure’s construction of complex and fast algorithms and a reliable exchange platform backbone.”

Was this an inside job, a hack, or just a beef between CEO and CSO? Let us know in the comments section below.

Images courtesy of Shutterstock. Developer David Shares was the original source for this article.

The post Coinsecure India Down After $3 Million in Bitcoin Missing appeared first on Bitcoin News.