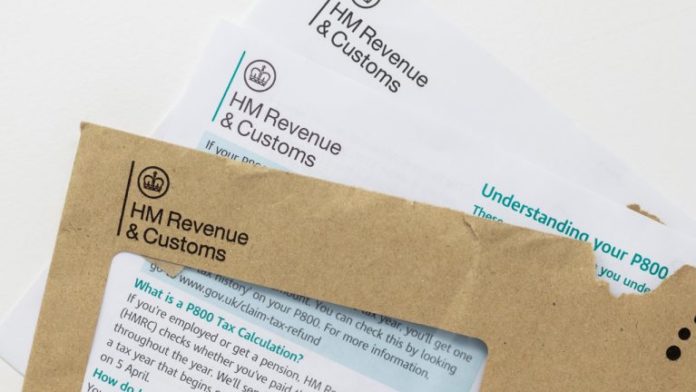 Coinbase is handing over customer data to the British tax authority, Her Majesty’s Revenue & Customs (HMRC). The measure affects customers with a U.K. address who received more than £5,000 ($6,450) worth of cryptocurrency during the 2019/20 tax year.

On Oct. 2, Coinbase sent an email to its U.K. users advising them that it will share their account information with the HMRC. The exchange said the tax agency originally asked for records relating to all UK customers dating back to 2017, but it later worked out a plan that resulted in “a revised notice with reduced scope”.

The revised plan requires the disclosure of user data with a British address who received over $6,450 into their Coinbase account during the 2019/20 tax period, either by way of purchases or deposit of digital assets.

Coinbase says the HMRC request will affect under 3% of its U.K. customers, reports The Block. A spokesperson for the exchange explained:

These requests are commonplace for financial services companies. Through a series of constructive conversations with HMRC, we agreed upon on a more limited and focused disclosure…

A spokesperson for the HMRC noted that the authority regularly gathers information from various sources in order to “improve the integrity of the tax system and to identify those that have failed to declare their gains.”

Requests for customer information were also reportedly sent to crypto platforms such as Etoro and Cex.io, says the report.

In New Zealand, the country’s tax agency, the Inland Revenue Department (IRD), is requesting that crypto companies turn over their customers’ personal details, cryptocurrency asset values as well as the type of asset held.

The U.S. Internal Revenue Service (IRS) has also been sending warning letters to crypto investors seeking clarity about whether they had reported their transactions correctly.

What do you think about Coinbase handing over customer information to tax authorities? Let us know in the comments section below.