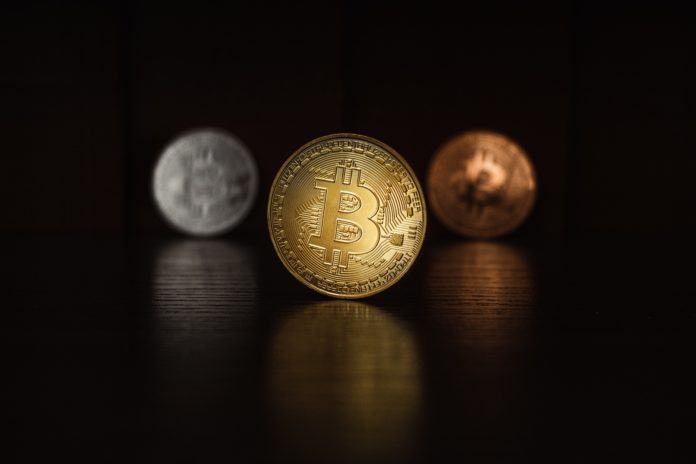 Bitcoin more popular than gold? What sounds like a dream of the future for many crypto fans is already a reality in Russia. Why the veteran among the cryptocurrencies outshines the shine of the precious metal here.

Recently the World Gold Council, the global lobbying organization for the gold mining industry, published a report on the gold market in Russia. The general investment behavior of Russian investors was examined carefully. It was noticeable that Bitcoin has evidently blossomed into the new safe haven.

Cryptocurrencies are ahead of gold

The World Gold Council conducted an online survey of more than 2,000 active investors from the largest country in the world in terms of area. Although the authors report that Russian investors were in favor of the “idea of ​​investing in gold”, the precious metal only landed in last place within the “Top 6 Investments” – directly behind cryptocurrencies, which made it into the Top 5 have made it. This shows that Bitcoin & Co. are one of the most popular assets in Russia. Savings books are in first place, followed by foreign currencies in second place, real estate in third place and life insurance in fourth place.

Digital advantage: crypto more popular in Russia despite the risk

During the survey, the WGC put forward a thesis on the connection between gold and crypto investments: The studies indicated an overlap among investors in crypto currencies and gold, “which is an indication of the possibilities that arise when gold is easily accessible and can be presented in an intellectually stimulating way.”

On the one hand, 57 percent of those surveyed said they were thinking about investing in gold. On the other hand, the analysts also found that gold lacks reach. On the other hand, cryptocurrencies would have an advantage in terms of accessibility, range and marketing – even if a high risk of loss is a reality. The digital currencies can score especially with younger investors: “Crypto currencies lead here and almost 80 percent are only bought online. In contrast, physical gold is mostly bought offline.” After all, more than 30 percent of investments in gold-based ETFs would also take place online.

The World Gold Council therefore concluded that this trend must be responded to in order to be able to keep up with online products such as cryptocurrencies. Because although the Russian private investment market is classified as conservative, cryptocurrencies have become one of the most popular investments. It seems that there is an increased “tolerance of risk from speculative and short-term investment goals. In the midst of this landscape, gold has yet to establish itself as a mainstream asset.”