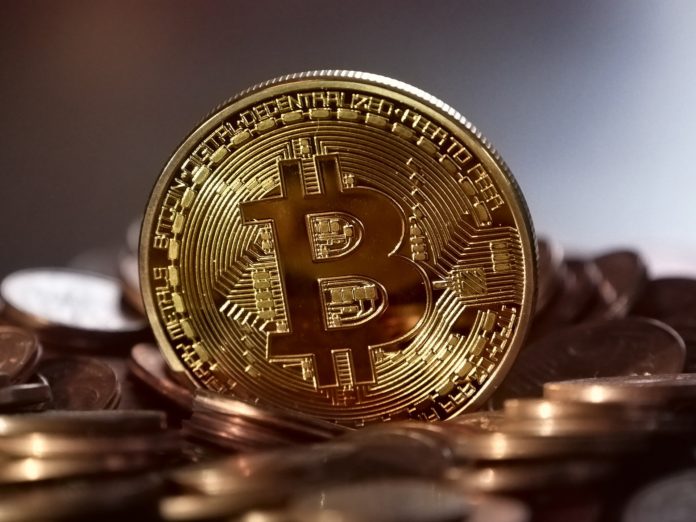 While the financial markets are eagerly awaiting the outcome of the US elections, Bitcoin is also on hold. The DeFi market is now showing the first signs of fatigue. The market update.

With a 24-hour fluctuation range of just under 400 US dollars, the Bitcoin price was quoted at 13,505 US dollars at the time of going to press and is therefore trading at the previous day’s level. Even if the bulls are regaining their strength after the steep rise of last week, the largest crypto currency is still up 3.4 percent on the week and has a market dominance of over 63 percent.

A tweet from Bitdealer reveals: The largest crypto currency correlates mostly negatively with the most prominent representatives of the DeFi token category.

Inzig of the UNI tokens of the largest DeFi protocol Uniswap show a slightly positive correlation to the crypto key currency. Conversely, the fact that the majority of DeFi tokens correlate negatively with Bitcoin means that price increases in Bitcoin are reflected in price discounts in the DeFi market.

This was illustrated during the recent Bitcoin rally. While the Bitcoin price rose by around 15 percent in the last two weeks, and thus just under $ 2,000 in value, the DeFi market showed the first signs of fatigue in the same period. While the losses with Chainlink (LINK) with a minus of 5 percent, as with Maker (MKR) with 9 percent and Aave with a 4 percent price discount, are still comparatively limited, other DeFi tokens are struggling with more substantial corrections. Both Uniswap (UNI) and Synthetix (SNX) and yearn.finance (YFI) have recorded losses of over 30 percent in the last 14 days. Compound (COMP) hangs between the stools with a 17 percent decline.

If this trend continues, a sustained Bitcoin rally could, at least temporarily, slow down the growth potential of the DeFi sector. Since the still young DeFi market is still in the self-discovery phase and has been overshadowed by hacks and bugs in the recent past, investors are at least currently backing the fastest horse in the stable: Bitcoin.

Bitcoin mining has become more lucrative again in the last few weeks, not least because of the Bitcoin rally. Four weeks ago, the 24-hour profit with an Antminer S19 Pro averaged 4.56 US dollars. A price increase of around 3,000 US dollars later, miners with the most powerful mining hardware f2pool currently earn an average of 8.36 US dollars after deducting all costs. Even if Ethereum miners are still ahead of the curve in a direct comparison, the income for Bitcoin miners has almost doubled in one month.

In contrast, more and more investors are holding their Bitcoin for longer periods of time. As can be seen from the Glassnode graph, the Hodler population has been increasing continuously since the market crash in mid-March.

The increasing accumulation of BTC reserves, combined with continued strong fundamentals at the network level, is a bullish signal that favors sustainable market growth. The Bitcoin price is repeatedly pushed down on its way through profit-taking. However, the fact that most investors are pursuing long-term investment strategies paves the way towards an all-time high.