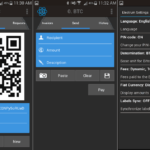 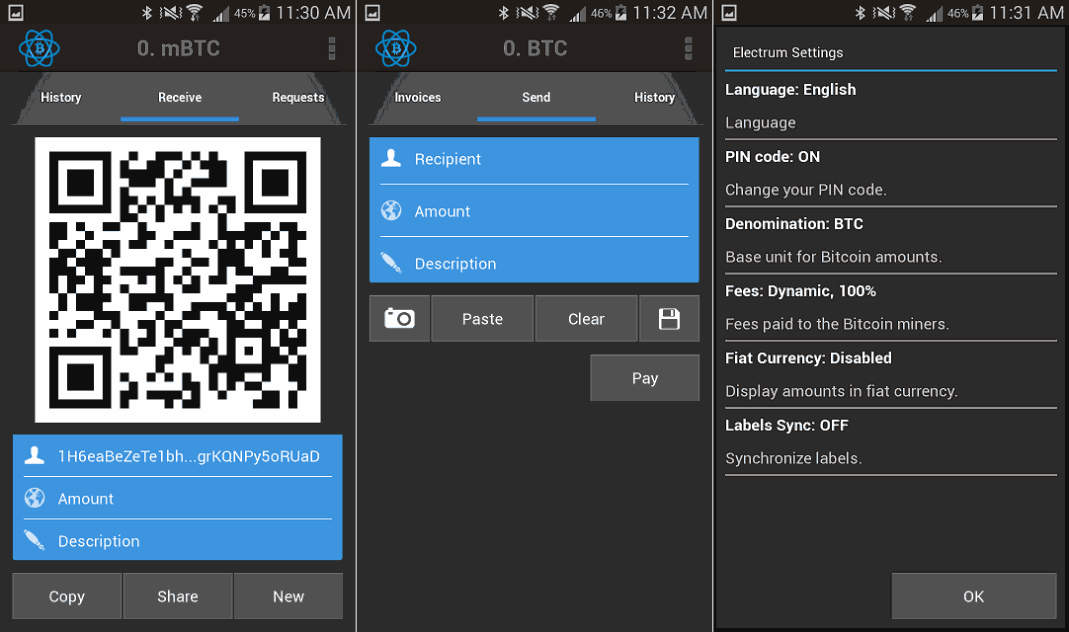 Popular crypto wallet service— Electrum is on track to adding support for bitcoin’s lightning network. This information was revealed by Electrum’s founder Thomas Voegtlin at the BIP001 blockchain event in Odessa, Ukraine.

Lighting Network Feature for Electrum is Closer Than You Think

According to Voegtlin, the Electrum team is already working on the solution for sending lightning transactions with the Electrum wallet. And the feature is almost done and ready for public release.

Although not a particular date was given for when the feature will go live, the Founder said that:

“We’ve been doing this work for about a year in a separate branch [on GitHub] and we’ve reached the point when we are ready to merge it with our master branch. This is going to happen in the coming weeks until the end of July, and it means that the next major release will have lightning support.”

Reportedly, Voegtlin also revealed a test version of the wallet already installed on his mobile phone.

What is the Lightning Network?

The lightning network is an in-development “layer 2” scaling technology designed to aid a quicker transfer of BTC across the network. The technology is also going to lower fees and increase the transaction throughput than the bitcoin network can provide directly.
Currently, several blockchain platforms are working on specialised versions of the lighting network, so more of this feature is expected to come to light soon.

Just like with most platform adopting the lightning network, Electrum is also not integrating with the existing lightning clients. The team is working on developing its own implementation.
This was confirmed by the founder in a statement which reads:

“We want to give users control over their funds,” he said.

Reportedly, the product will have similarities with an existing, lightning wallet, Eclair. The wallet is said to use Electrum servers to interact with the bitcoin network.

According to Voegtlin Electrum’s lightning implementation will use lightning network’s gossip protocol. “A technology that enables peer-to-peer communication based on the way epidemics spread through a population.” Therefore, Electrum servers will not be used.