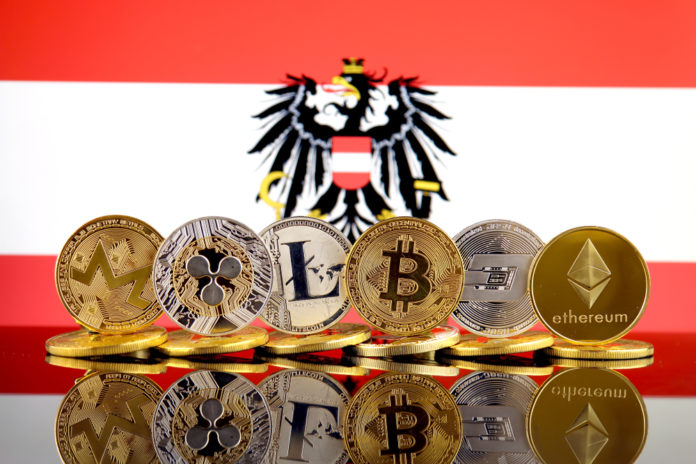 With an “incentive system”, the city of Vienna wants to animate in the future to reduce CO2 emissions. With the help of an app, participants are invited to dig for “Vienna Tokens” – a kind of digital credit – and redeem them in cultural institutions, said Vienna’s City Councilor Veronika Kaup-Hasler (SPÖ) on Tuesday evening at the Club of Education and Science Journalists.

A basic idea of ​​the project is the development of a system for rewarding ecological action. The project sponsored by the City of Vienna is being implemented by the team of the head of the Institute for Cryptoeconomics at the Vienna University of Economics and Business (WU), Shermin Voshmgir, in cooperation with researchers from the Vienna University of Technology (TU).

In the specific case, a separate blockchain-based app will be developed, which uses about those sensors in the smartphone, with which steps are counted. If you move around a lot car-free, you collect digital credit points in the form of the “Vienna Tokens”, which can then – analogously – be redeemed in participating museums or other cultural institutions against reductions or participation in special events.

It is still at the beginning of the development, as Kaup-Hasler and Voshmgir emphasized. The whole thing is in a sense an experiment as to whether such a playful bonus system can actually motivate people to act more climate-friendly in the longer term. The focus on incentives fundamentally differentiates the project from approaches that have moved towards a “social score card” – the use of technology to sanction unwanted behavior, such as in China.

The blockchain approach, which focuses on the encryption and egalitarian management of the data, will also ensure that nobody misuses the information. In contrast to the current Internet protocol, the “next generation of the Internet” based on the Blockchain idea can guarantee privacy and data protection, according to Voshmgir. According to the motto “CO2 reduction for culture”, the Viennese project may also be a first step towards the application of blockchain in the administrative or governance area. If the system works, it could possibly also address issues such as waste prevention or the reduction of electricity consumption.

Acceptance should not be absent, since here there are no corporate interests, but above all scientific interests, and research institutions are the developers. “The research question is the most important for us”, as Voshmgir emphasized, who can imagine a test in a small, closed circle of users in the coming year. The process is also scientifically monitored and evaluated by the University of Konstanz (Germany). In any case, the system must be “well secured and well explained”, said Kaup-Hasler.

In the medium term, the city councilor, who has an annual science budget of 43 million euros, wants to establish “Vienna as the center of ‘Digital Humanism'”, with a newly launched annual call for funds for relevant research projects amounting to 320,000 euros. Also, the settlement of parts of the Budapest-based Central European University (CEU) should be seen in this context.

A main focus should also be on the “pleasurable communication of science”, for example within the scope of expanding the supply of “Science Centers”. The Science Councilor could also imagine “a museum on the left bank of the Danube” dedicated to teaching science. In contrast to the Technical Museum, whose focus is on the history of technology, in such a house the emphasis should be more on the latest developments, so Kaup Hasler.