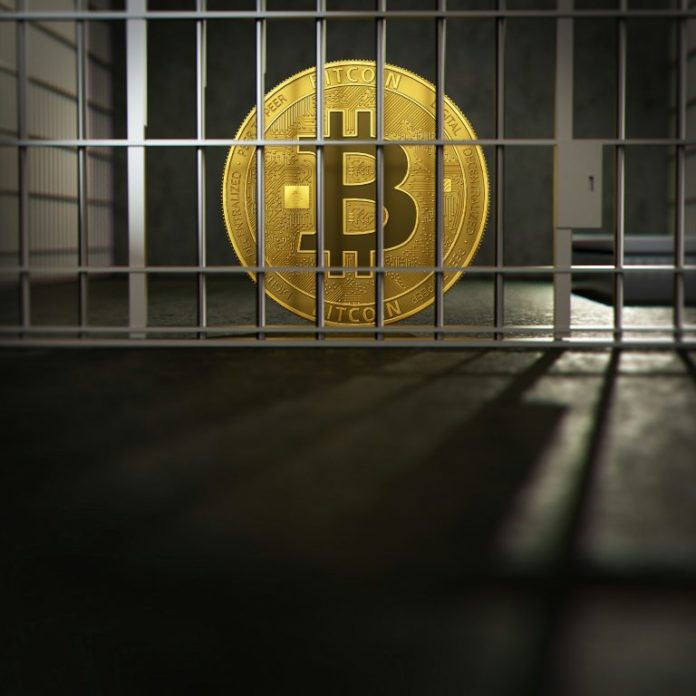 Cryptocurrency’s resistance to government control is countered by the fact that a number of governments, including Chile, Romania, Spain and South Africa, are looking to cash in by taxing crypto assets. These countries are crafting laws that bind citizens to annually disclose cryptocurrency investments that, in some cases, are held at home and abroad, and to pay anything from 10-35 percent income tax on crypto gains.

Crypto taxation is happening despite governments’ largely lukewarm treatment of virtual currency as a bona fide financial instrument that is useful for everyday transactions. Some governments have previously issued skeptical statements in a bid to dissuade cryptocurrency usage on their turf, though others have committed to research, proactive policies and legislation to make digital coins an integral part of their economic strategy. Governmental efforts to stake a claim in cryptocurrency wealth suggest that digital currencies are at a point where the establishment acknowledges their legitimacy and value to the state. However, the warm embrace of government tax agencies doesn’t sit well with crypto visionaries for whom privacy and detachment from the state are foundational values.

Chile’s new legislation, allowing it to tax cryptocurrencies starting in April, has been interpreted by observers as a major step towards legitimizing the trade and use of virtual currencies in the South American country, following previous uncertainty. Before the latest move to increase the tax base by targeting crypto assets, the Chilean judiciary had refused to protect cryptocurrency investments, noting that they are not legal tender, while taking issue with the fundamental qualities of virtual currencies.

In 2018, the country’s Supreme Court upheld a bank’s closure of a cryptocurrency exchange’s accounts. It said the bank had acted in compliance with laws on money laundering and terrorist financing, a threat allegedly posed by censorship-resistant, decentralized cryptocurrencies. However, with the latest development, it may be necessary for the judiciary to protect cryptocurrency exchanges and individual investors from interference, even if their motive is merely to maintain the largest possible terrain for the taxman. Cryptocurrency users are faced with a conundrum whereby absolute autonomy from state interference denies them the protection of governments when banks and other institutions overstep the mark. However, recognition comes with a price in the form of relinquishing a degree of privacy and control to governments.

Governments have previously excluded cryptocurrencies from their definition of what constitutes money, but this interpretation also seems to be evolving. Whereas Chile exempted cryptocurrencies from Value Added Tax laws in 2018 on the premise that they are “intangible assets,” investors will now be required to pay tax on earnings generated from crypto-related investments, according to the country’s Internal Revenue Service.

The opacity of cryptocurrency is a source of worry for governments as it can potentially be used for tax evasion and money laundering. Then again, so can fiat currency. Spain has identified 15,000 cryptocurrency investors it will monitor to prevent illicit financial dealings and to tax for cryptocurrency transactions, as well as staking its claim in crypto assets.

“The use by organized crime of the deep internet for trafficking and trade in illicit goods, as well as the use of bitcoin-type cryptocurrencies as means of payment, is one of the most demanding challenges today. In order to face this threat, the use by the tax agency’s research units of new information gathering and analysis technologies in all types of networks will be enhanced,” Spanish publication El Pais reported. Spain’s anti-fraud law, drafted in October, will require crypto investors to declare all of the assets they hold at home and abroad. Profits from cryptocurrency transactions are currently taxable under legislation covering matters related to individual income taxes, with rates of between 19 and 23 percent depending on profit.

The latest taxman to join the club is Romania, which amended its tax laws this month, allowing it to start taxing gains from bitcoin investments at a rate of 10 percent. The improved fiscal code legislation categorizes earnings generated from buying and selling cryptocurrencies as “income from other sources” and therefore subject to income tax, local media reports.

The evolution in governments’ perceptions of cryptocurrency and subsequent demands of its owners seem inevitable. It is up to the cryptocurrency community to also evolve in ways that allow it to manage the mixed blessings of state encroachment. While concerns about criminality are warranted, sweeping government encroachment into the space will result in loss of freedoms such as insulation from censorship.

What do you think about the growing interest from governments in taxing cryptocurrency? Let us know in the comments section below.

Organized Crime: 60% of Cryptocurrency Hacks Carried Out By 2 Groups

According to a new report by Chainalysis, 60 percent of cryptocurrency hacks (over $1 billion) were carried out by just...