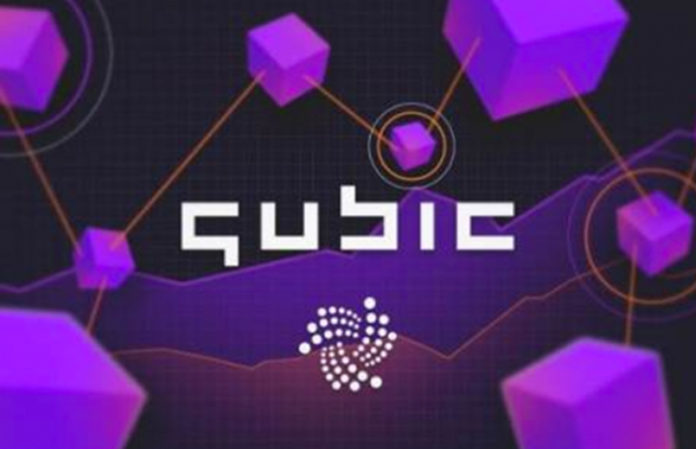 The IOTA Qubic team recently released an update of the ongoing developments. The team is made up of Samuel Reid, Eric Hop, Paul Handy, and Donald Kelly. Together, they have been working on the concept of Quorum-Based Computations (QBCs), which they are building on the IOTA Tangle platform. The Qubic Protocol was designed to be used in the development of trustless applications that make it possible to create new economic models. In addition to that, it supports the broad landscape of the industry as well as Web 3.0.

What is IOTA’s Qubic Protocol?

The Qubic Protocol is described as “a method for running a computer program, by utilizing a set of distributed machines.” The team refers to every machine as an oracle while a complete set is called an assembly. The protocol boats of having smart-contracts-like features and capabilities on IOTA blockchain.

The protocol is, however, greatly advanced owing to the fact that consensus on computation can be arrived at without the need to have or rely on trust that is centralized. Running applications on Qubic Protocol require a couple of phases. The first being a resource test phase while the second is a Qubic processing phase. Consequently, the two combine to form what is known as an epoch.

“During the resource test phase, the assembly determines what weight to allocate to each participant (aka oracle) in the assembly. Each oracle should be compensated according to its weight (level of contribution).”

The Qubic Protocol has also been designed to utilized several techniques to perform resource testing, although, the most readily available technique is the Proof-of-Work (PoW). PoW is not unique to the Qubic Protocol, besides it is utilized considerably on IOTA.

This post was originally published on https://cryptorecorder.com/. The IOTA-News Community curates, examines, and summarizes news from external services while producing its own original material. Copyrights from external sources will be credited as they pertain to their corresponding owners. The purpose is to make use of 3rd party content or pictures as either allusion or promotional endorsement of mentioned sites. If you have a claim of copyright infringement with respect to material, please mail to support[at]iota-news.com. IOTA-News.com is a community run website and is NOT affiliated with the IOTA Foundation in any way.