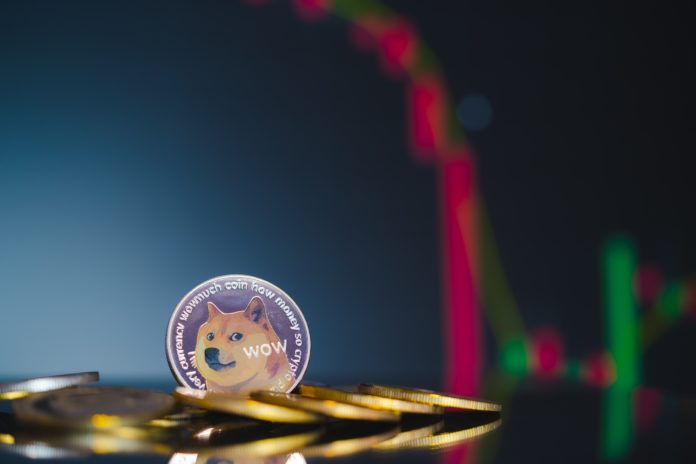 Dogecoin (DOGE) can barely push past a quarter of a United States dollar for the whole second half of the year. It’s currently dropping in price in multiple exchanges while Ethereum (ETH) and Bitcoin (BTC) have reached a new price floor. Despite this, a lot of companies are slowly opening their online platforms to accept DOGE as an acceptable payment method.

This is likely attributed to how DOGE’s price and network makes it an ideal mode of payment. Many users are still considering its potential to grow past $1 but more and more people are interested in how accessible it is for now.

The number of companies adopting it as payment is rising

These companies announced their intent to accept DOGE during its high point back in March and April 2021. It’s not surprising that they had interest then because they anticipated that it’s going to push past its 1$ goal this year. Since then, the coin’s price dropped and rivals began appearing with high market capitalization. Despite this, a major company like the electronic car manufacturer, Tesla, joined the Dogecoin ecosystem during its low points in December 2021.

Tesla founder and CEO, Elon Musk, is a huge figure in the crypto community. He is among the top influencers who promoted Bitcoin and Dogecoin throughout the year. When Shiba Inu (SHIB) came out, he was adamant that he supports only these two crypto.

Musk stated that Bitcoin is a great store of value but the way that it works now makes it less valuable as a mode of payment. Any transaction is bound to have high costs compared to Dogecoin which still has a cheap transaction fee. That’s why he opened Tesla’s merchandise which the company will have in the future.

Reason for the price drop in the last quarter of 2021

There are a lot of factors that caused crypto to dip from November to December 2021. Many count India’s ban on private tokens’ use, possession, or mining to be one of them. Another, and more likely factor, is Dogecoin’s inflation problem.

Ripple (XRP) founder and CEO Brad Garlinghouse pointed out Dogecoin’s limitations in November 2021. According to him, the key factor that made DOGE harmful in the crypto economy is that it doesn’t have a supply limit. This comment is mostly in regard to it being a store of value for holding.

Dogecoin’s advantages over other cryptocurrencies

Despite its supposed design flaw, DOGE continues to grow in market capitalization and consistently holds its position as among the top 10 cryptocurrencies in exchanges. Many saw that its flaw is what makes it a powerful virtual currency.

It’s a cheap asset that is great for purchasing low-priced items and its network is strong enough for fast transactions. Musk also noted that its supposed weakness as a store of value is what makes it a good mode of payment. Since it’s not likely to be raised by market price, people are more inclined to use it than hold it.

This ensures a steady circulation in the network. Of course, investors are still looking forward to Dogecoin reaching at least $1 and many believe that it’s bound to happen in 2022. Stay tuned for more Bitcoin blog posts from trusted sites so you’ll be among the first to know once it happens.